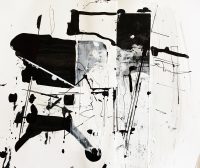 Thinking about a walk

Going down the road

A Feeling of Comraderie

Joined at the knee 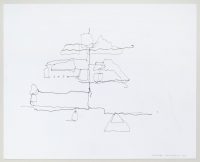 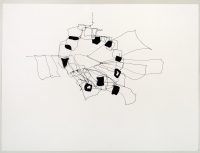 In 2014, he was featured at both the Johannesburg Art Fair and the Turbine Art Fair. In the following year he was part of the big group exhibition the Benediction of Shade II.

2016 saw his first solo exhibition with DKP, Falling In, as well as displays at Turbine Art Fair, Johannesburg Art Fair and a part in the group exhibition Inch x Inch.

In 2018, Nassimbeni worked on a new body of work with DKW which was later shown in his second solo exhibition at DKP, titled Polygraph. It is the most significant exhibition he had so far and investigated the notion of urban language and emotive conditions through representation of cities. He was also featured on the group exhibition The Colourist Manifesto that year.

Lorenzo Nassimbeni, born in Cape Town in 1975, graduated from University of Cape Town in 2001 with a degree in Architecture. After some years in formal architectural practice, he entered the field of visual arts in 2008.

Nassimbeni predominately works with pen and ink. The discipline of drawing is central to his ethos as an architect and artist. In the arena of printmaking, he favours etchings and monotypes. For Nassimbeni, “printing is a deeply gratifying artistic medium as it speaks to the architectural design process in terms of conceptual discourse and technical methodology”.

Nassimbeni sees his prints as architectural explorations or studies investigative of urban conditions as well as potential material for a building design while reserving their power to remain works of art.

As a practitioner who works between two fields, Nassimbeni hopes to “reveal that the space between the disciplines of fine art and architecture is richly generative of new creative expression and can be seen as a new site of conceptual discourse and practice.”

Scroll down to view works

Nassimbeni is selected for the Venice Biennale

10and5 interview Nassimbeni: “Madly in love with architecture and art, Lorenzo Nassimbeni is constantly compelled to push his craft to the next level by finding areas where they intersect and exploring both disciplines as fully as possible”.

Nassimbeni is one of two South African artists to participate in the 10th Triennial for Form and Content: Materials Revisited exhibition at the Museum of Applied Arts, Frankfurt, Germany 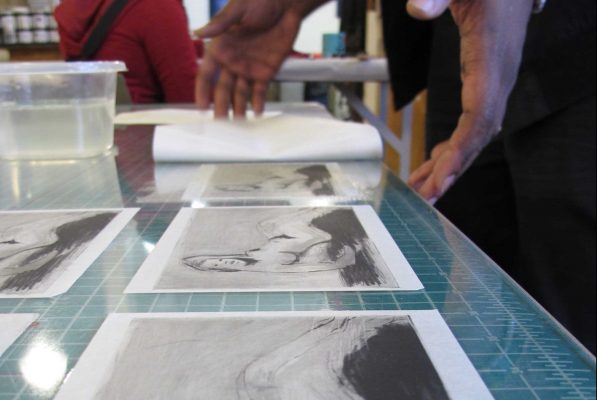 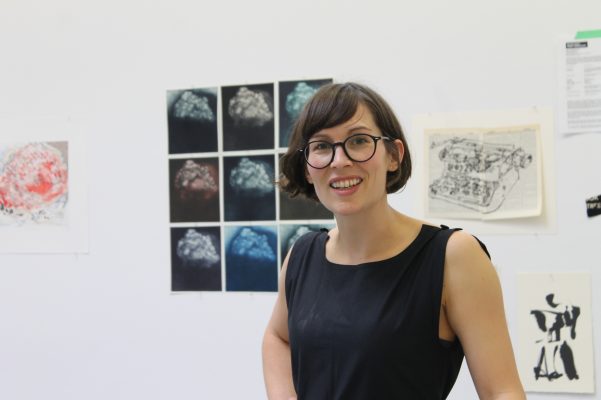 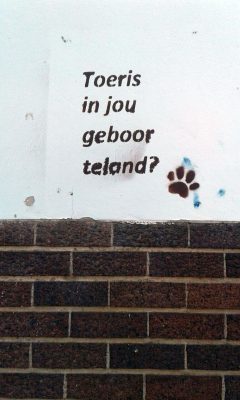 A Cape Town Colleague’s Visit to the Golden City News 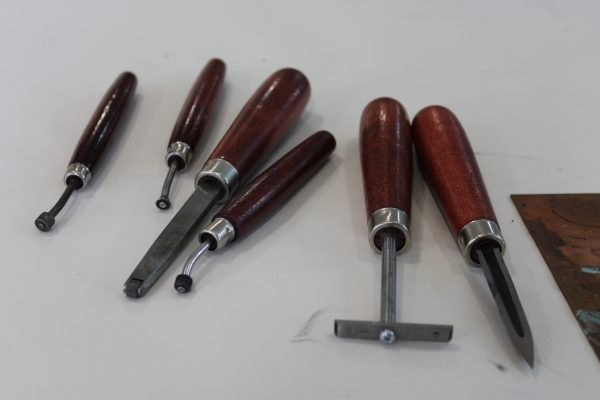 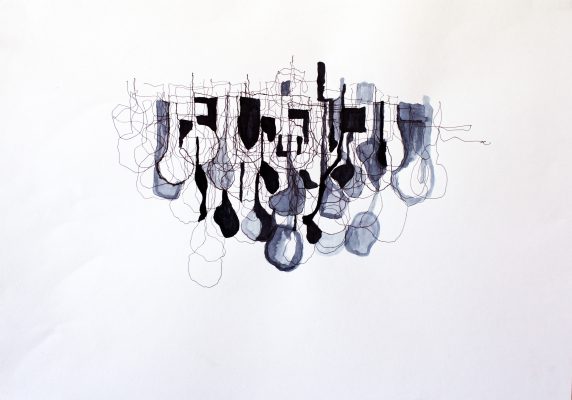