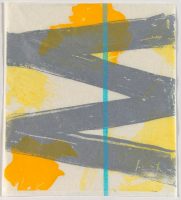 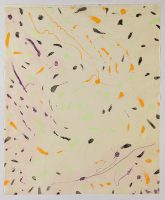 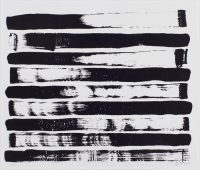 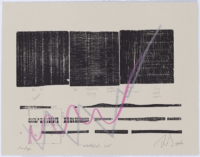 Jacob van Schalkwyk (b.1979) grew up in Pretoria, and is currently based in Cape Town, South Africa. He studied at the Pratt Institute in Brooklyn New York where he completed a BFA in Drawing (2003). He went on to live and work in New York, returning to South Africa in 2008.

Van Schalkwyk subsequently started working in lithographic ink, using it as his primary drawing and painting medium.  In 2010 the artist featured in his first group exhibition, Drawing Links at Gallery AOP, followed by a solo exhibition in 2011 and ongoing representation by the gallery until June 2016.

Jacob van Schalkwyk began his collaboration with David Krut Workshop in July 2016 and was featured in both David Krut Projects’ (DKP) Curated and Limited Editions Sections at the FNB Joburg Art Fair 2016.

SUNSETS, his solo show at DKP at the Montebello Design Centre in Cape Town in September 2016, comprised of works on paper and accompanying materials that continue his study of category theory in relation to abstraction. Van Schalkwyk is currently exhibiting in the group show entitled /ˈatməsˌfir/ at DKP New York and has subsequently opened his first solo project and print launch entitled DOLCEFARNIENTE at DKP Parkwood on the 9th of March 2017. DOLCEFARNIENTE has traveled to DKP Cape Town which opened on the 4th of October 2017. 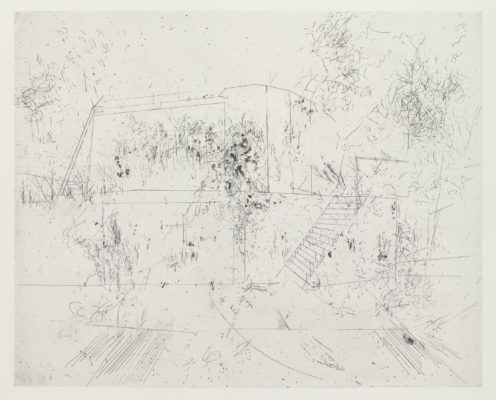 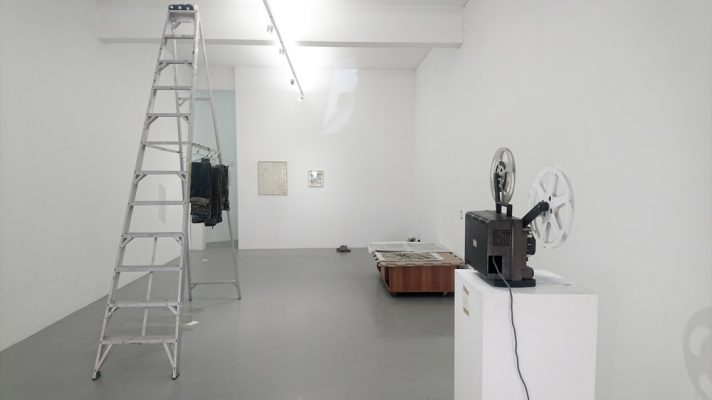 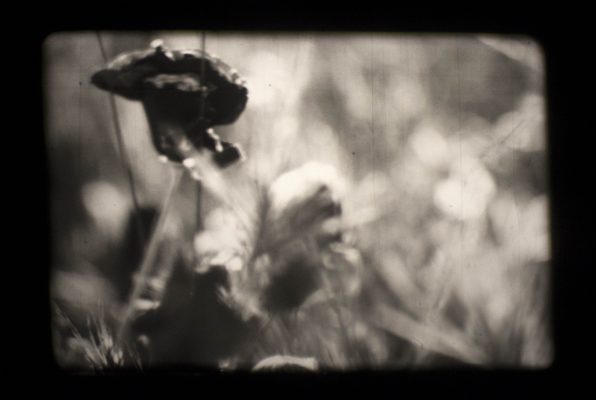 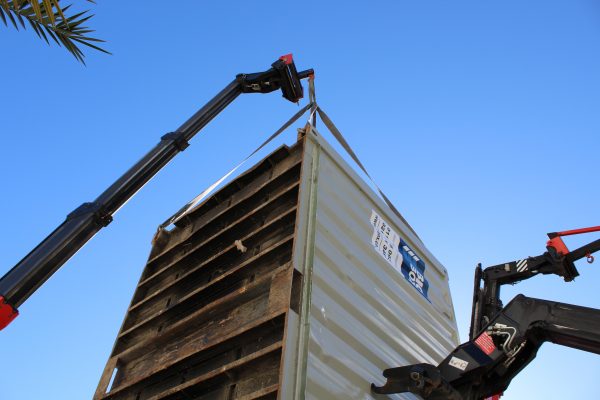 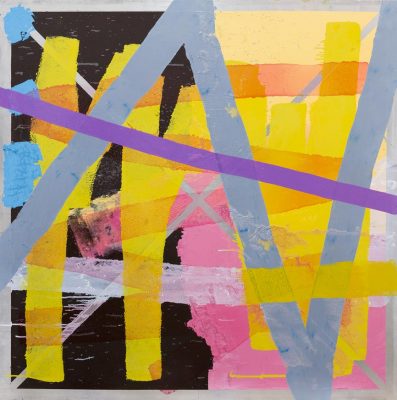