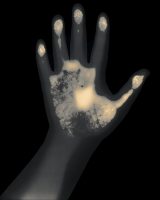 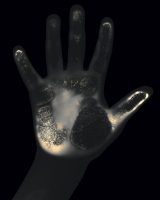 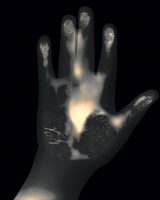 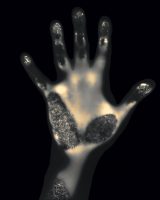 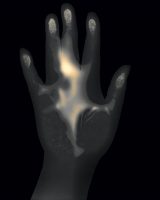 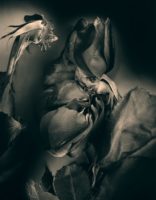 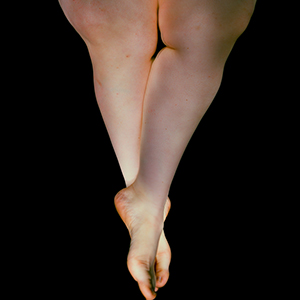 New York-based photographer Gary Schneider was invited to New York’s David Krut Workshop New York’s print workshop in 2002, where he produced two artworks using photogravure printmaking. Since this collaboration Schneider has exhibited at David Krut Projects (DKP) Johannesburg three times; once in 2005 with Carte de Visite, again in 2006 with Gary Schneider: Nudes and, most recently, in 2011 with Skin which was accompanied by a catalogue by Kate McCrickard. He has also shown at DKP New York, where in 2011, he exhibited a series of hand portraits.

Born in East London, South Africa, Gary Schneider lives and works in New York. He has a BFA from Michaelis School of Fine Art, Cape Town, and an MFA from Pratt Institute, Brooklyn, New York City.

He has received awards and grants, incuding: an Eisenstaedt Award from Life Magazine and Columbia School of Journalism; a National Endowment for the Arts grant; the Lou Stoumen Award; and a Guggenheim Fellowship.

Some public collections that include his work are: The National Gallery of Canada; The Art Institute of Chicago; The Whitney Museum; Yale University Art Museum; The Guggenheim Museum; Harvard Art Museums; and The Museum of Fine Arts Boston. 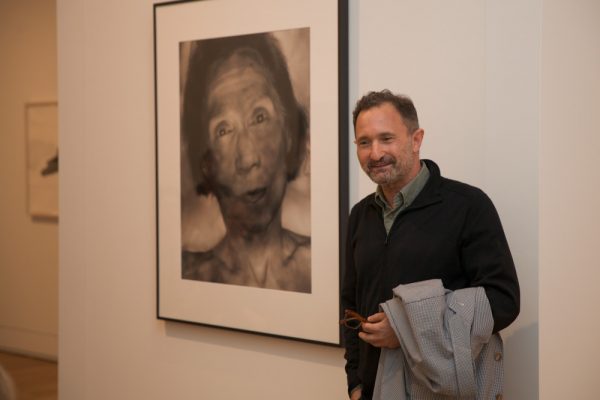