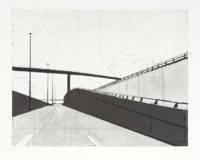 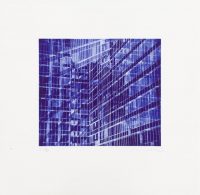 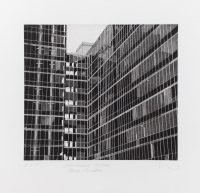 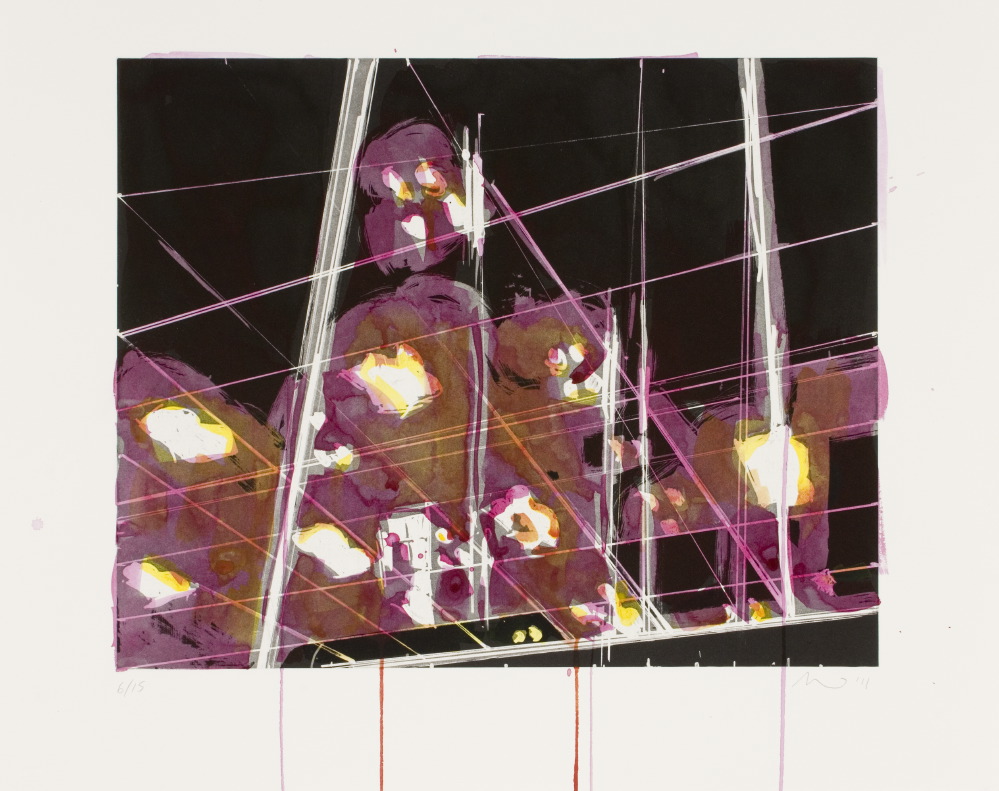 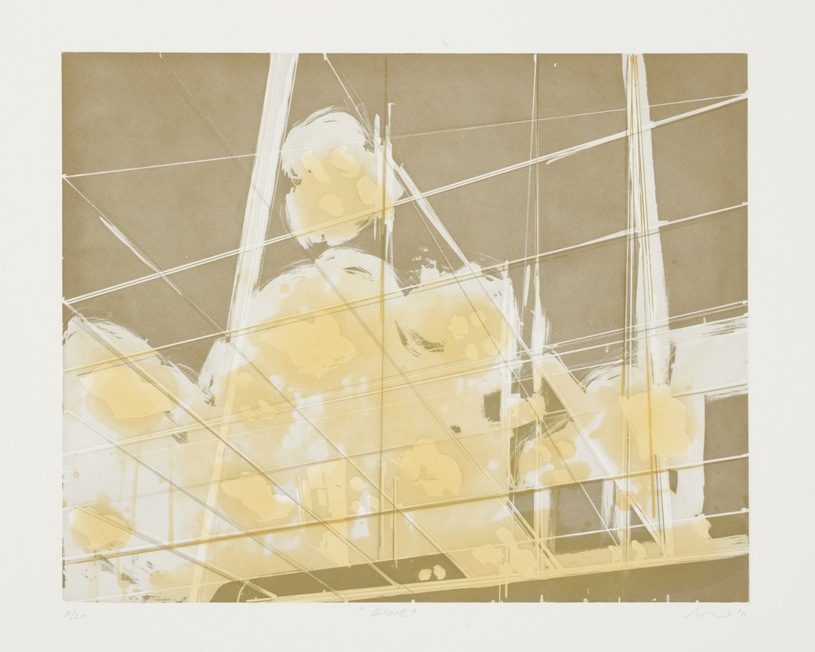 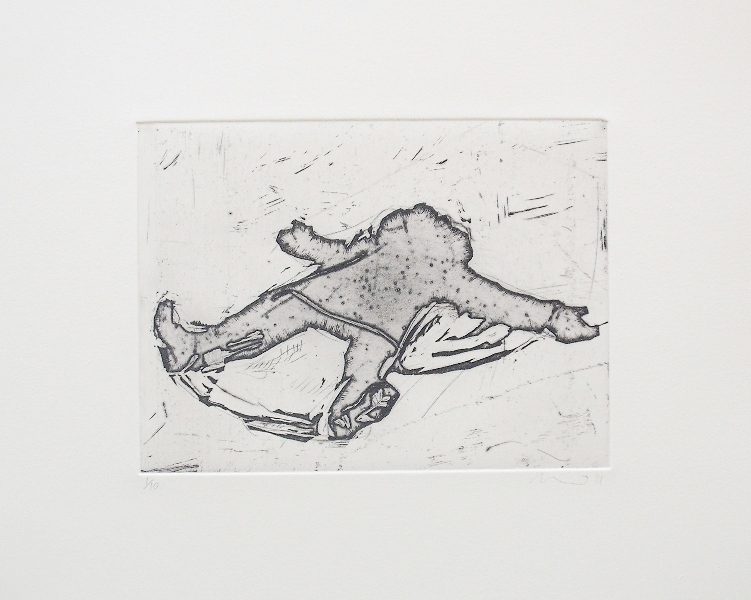 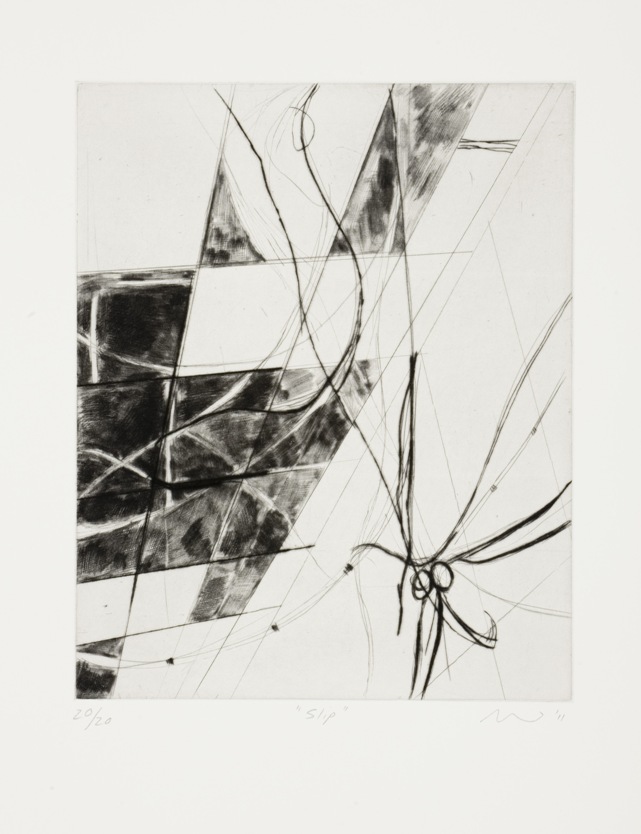 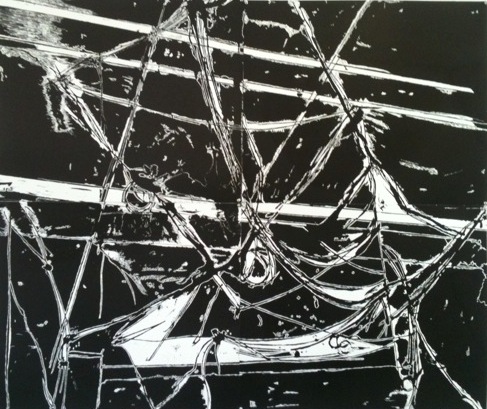 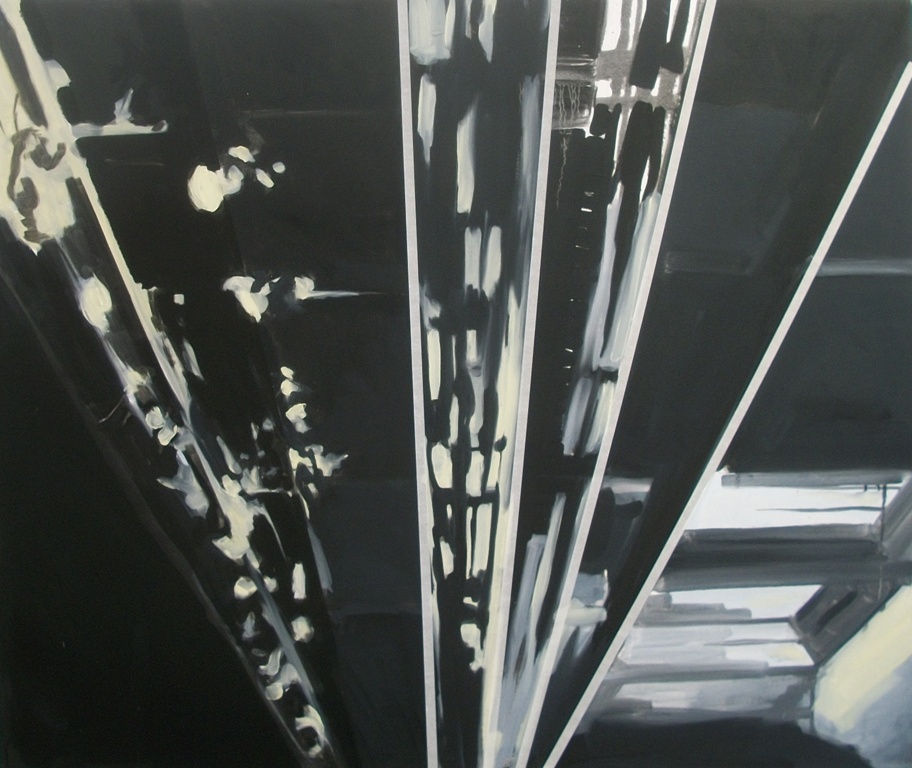 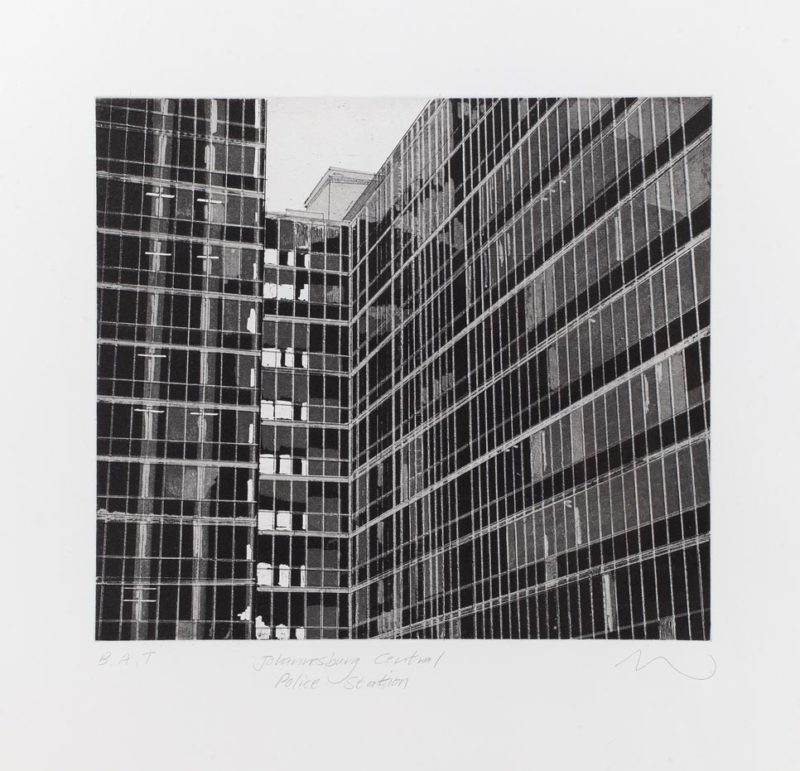 Mary Wafer has collaborated with David Krut Workshop (DKW) since 2005 with a focus on monotypes and etchings. In 2011, she returned to make a series of intaglio prints resulting in ensuing exhibitions at David Krut Projects (DKP) Johannesburg and Cape Town, entitled Countermeasures. In the same year, Wafer visited New York where she made 20 monotypes at Robert Blackburn Print Studio with master printer Phil Sanders.

In 2012, she again worked at DKW, this time collaborating not only with the printers but also with fellow artist Quinten Edward Williams. This work at DKW led to a solo show, called Mine, at DKP Johannesburg in2013, and a duo exhibition with Williams, aptly titled In Conversation.

In 2015, she had her third solo exhibition with DKP: Ninth Floor. It was the product of further collaboration between Wafer and the team at DKW.

Mary Wafer was born and grew up in Durban. After three years of study at the University of Natal, Pietermaritzburg, she relocated to Johannesburg and completed her advanced diploma in fine art at Wits University. Wafer’s father Jeremy Wafer is a practicing South African artist which most certainly contributed to Wafer’s choice to pursue a career in the arts. She travelled to London and Copenhagen where she worked as a gallery administrator and artist. By 2005, Wafer had returned to South Africa to embark on her Masters of Art in fine art.

Wafer’s earlier works draw on images related to movement and transport; she explored issues of exclusion and marginality in relation to the notion of space. Through paintings of alienating peripheral structures, such as freeways and bridges, focusing on the architectures of trans­port and mobility, Wafer explores ideas of structural marginality and exclusion in a contemporary South African context.

In her prints, Wafer takes structures of corridors and lighting tracks, often seen on basement parking ceilings, as inspiration. By homing in on metaphorically isolated psychological spaces, Wafer explores notions of structural marginality and exclusion in contemporary South Africa. Depictions of peripheral structures, such as freeways and bridges, constitute this angle of exploration.

In her work, Wafer uses lines of perspective to create the sense of a space exceeding the limits of the page. She is careful not to over-work a print, leaving it up to the viewer to “complete” the image within our imaginations. The slightest suggestion of an extended space can be enough information to grasp the image and its underlying social commentary. 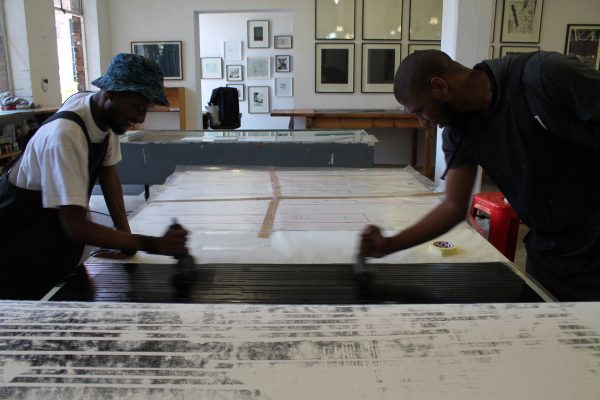 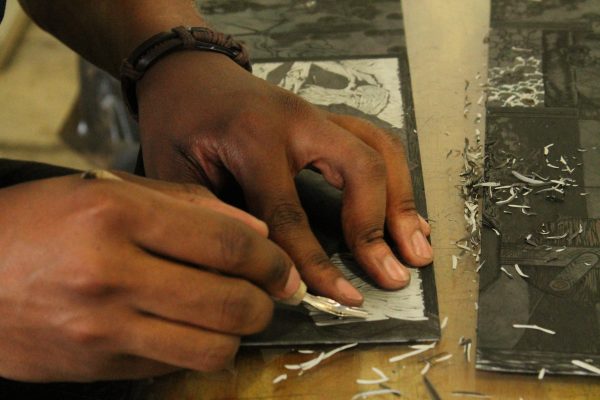 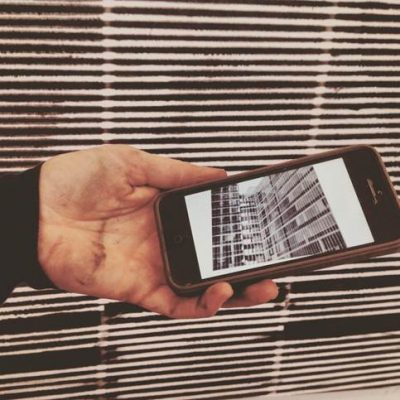