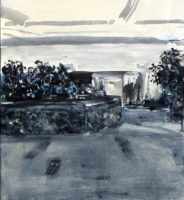 Through the second floor but not quite out of the mall 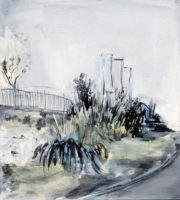 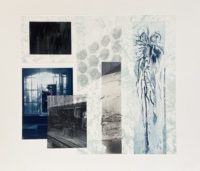 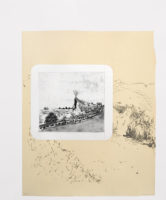 The city and the mountains II 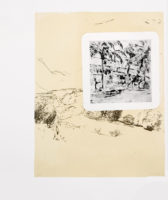 The city and the mountains I 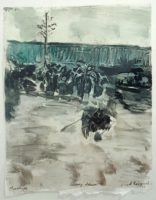 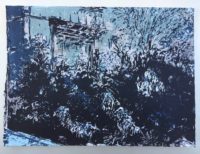 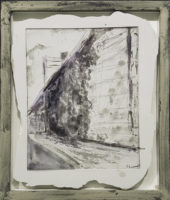 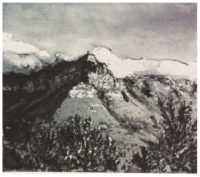 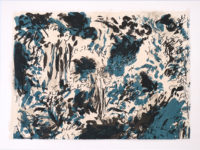 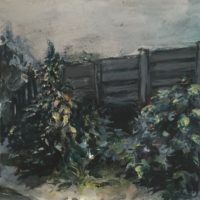 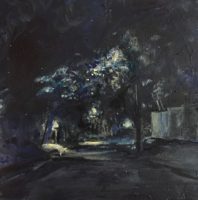 Kaczmarek’s work interrogates the intersection of plants and people within liminal spaces of the city. Attempting to break from traditional forms of printmaking her work often experiments with a combination of print and cement. By bringing attention to marginalised urban greenery in between the spaces controlled by humans as well as undisturbed natural areas, Kaczmarek brings into focus how city dwellers are informed by and in turn inform the urban landscape.

Kaczmarek was born in the United Kingdom and grew up in Cape Town, South Africa. She completed her Bachelor of Fine Art (Hons), majoring in printmaking, at the University of Cape Town in 2012. She worked at Warren Editions Print Studio as a printer and studio manager until 2016. Completing her Masters in Technology at the University of Johannesburg she graduated cum laude. Her research resulted in a series of paintings and prints for the exhibition ‘Third Landscapes’ (2019). She currently works as a printmaker and project manager at the David Krut Workshop in Johannesburg. Kaczmarek has been a member of The Printing Girls Collective since 2020 and lectures part-time for the University of Johannesburg Fine Art Printmaking department.

In 2022 Kaczmarek was awarded a residency at the Leipzig International Art Programme in Germany.