The exhibition is an extension of the successful The Benediction of Shade exhibition curated by David Krut Projects Cape Town in 2013.  The exhibition runs across all three David Krut spaces in Johannesburg (gallery, bookstore and print workshop). 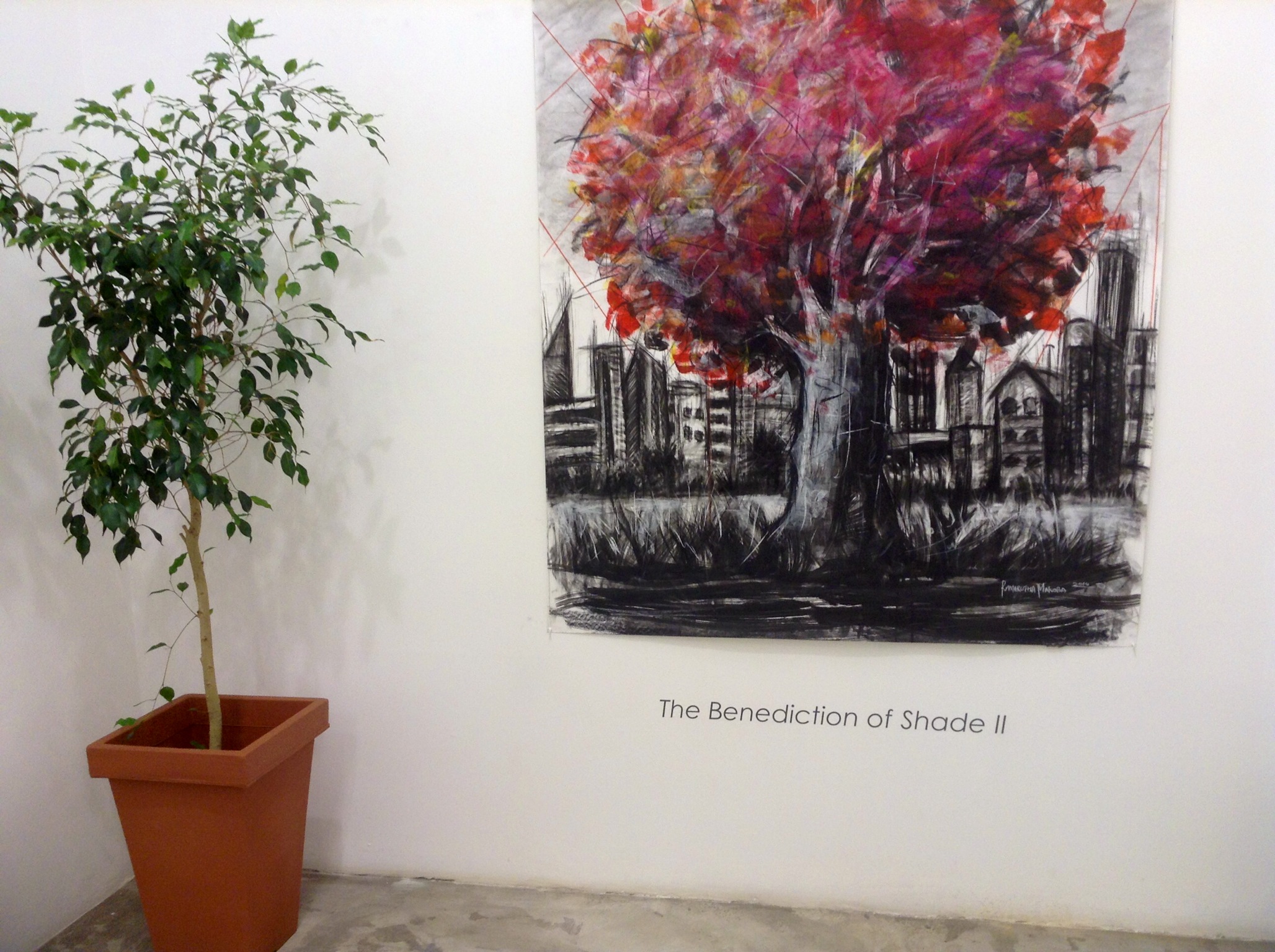 A Place In My Heart II – Ramarutha Makoba 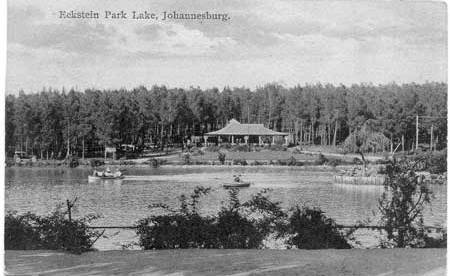