My Family and other Cameras

An installation and exhibition by St. John Fuller 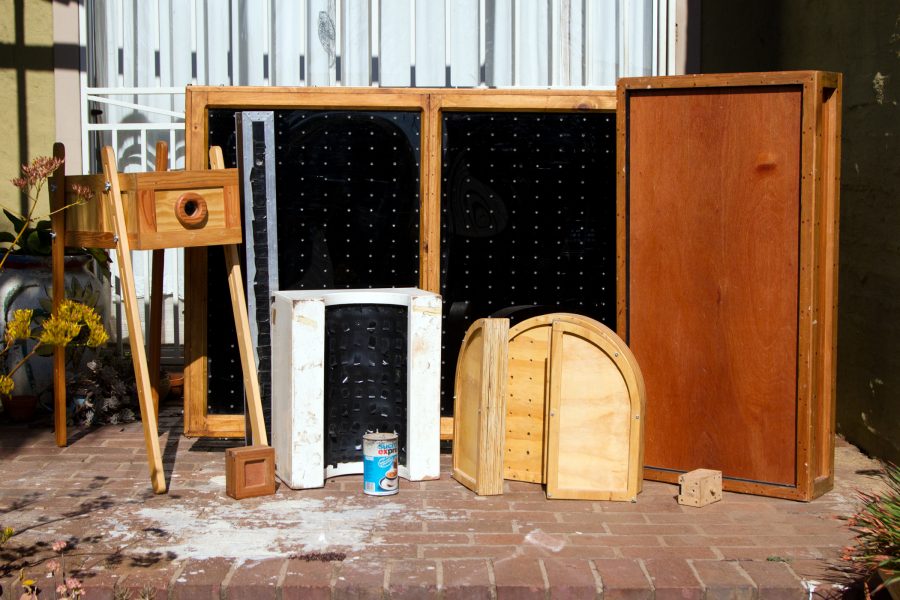 Artist St. John Fuller has been experimenting with self-made camera obscurae since 1995. His past installations include; a 3.5 metre high geodesic dome (Rooftop II, University of Johannesburg 2010) made of hexagonal and octagonal camera obscurae which project hundreds of images to the viewer inside the structure; a ’rondavel’ (various locations in Pretoria, 2005) made of recycled cardboard boxes, once again projecting a multitude of images to the viewer inside, often creating a disorientating effect.

More recent experiments include The Shack, (a project aimed at fundraising for Fuller’s assistant in order to buy him a home). This was first installed on Long Street Pretoria before being moved to the Pretoria Zoo as part of the city’s 2014 Cool Capital initiative. For the first week of November The Shack will be installed outside of the DK gallery at 142 Jan Smuts Avenue. 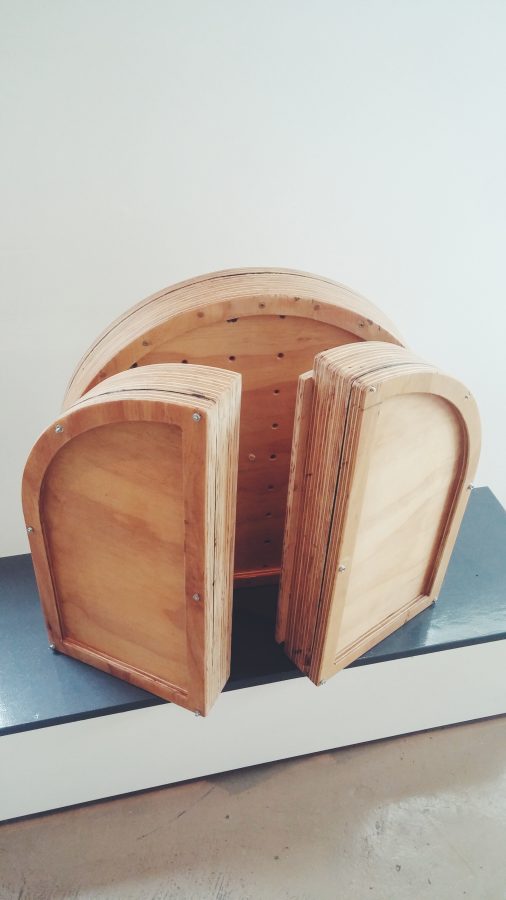 In My Family and other Cameras Fuller shares some of his experiments with cameras and photography. A room is turned into a camera obscura, with images from outside projected into the room. Hanging on the walls, and available for sale, are printouts of images that Fuller has created using the pinhole cameras that he has built, focusing on icons such as Marilyn Monroe and Andy Warhol. Down the street, outside the David Krut Projects Gallery on Jan Smuts, Fuller has also re-erected The Shack – passers-by and visitors are invited to enter the shack and experience the projected images of the street outside. 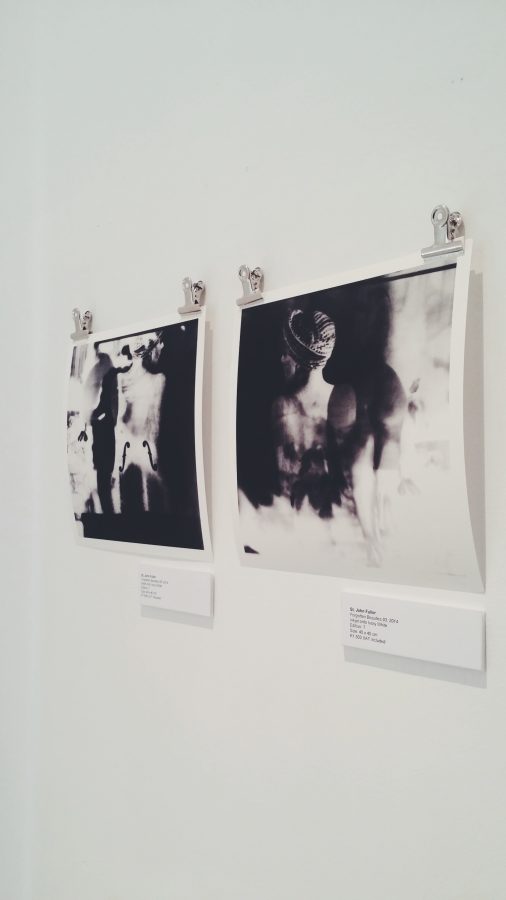 My Family and Other Cameras forms part of the inaugural Johannesburg Photo Umbrella over the month of November.

“Although each frame tells a unique story, they all share a common thread, the thread of the moment, the event that they experienced together.” – St. John Fuller.

Camera obscura
/ɒbsˈkjʊərə/
noun: camera obscura; plural noun: camerae obscurae a darkened box with a convex lens or aperture for projecting the image of an external object on to a screen inside, a forerunner of the modern camera.