Johannesburg-based artist, Mathew Brittan, has just returned from Spier Contemporary where his series of oil paintings, to be shown again at the Johannesburg Art Gallery in March, received wide acclaim. His work forms part of an ongoing quest, of almost religious fervour, to reinstate beauty as the primary focus of the arts. Fundamental to his world view is the idea that works of art should be viewed as vehicles of spiritual realities, and that qualities such as colour and form can be considered the language through which the divine speaks to man.

Please join us to view a curated selection of his recent oil paintings on Saturday 26 January at 12:00. The exhibition will run to 6 February. 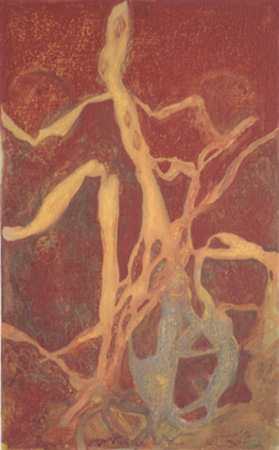