“The over determined branch: This is how the tree breaks. […] For the last year I have been drawing trees. […] I had Chinese brushes… 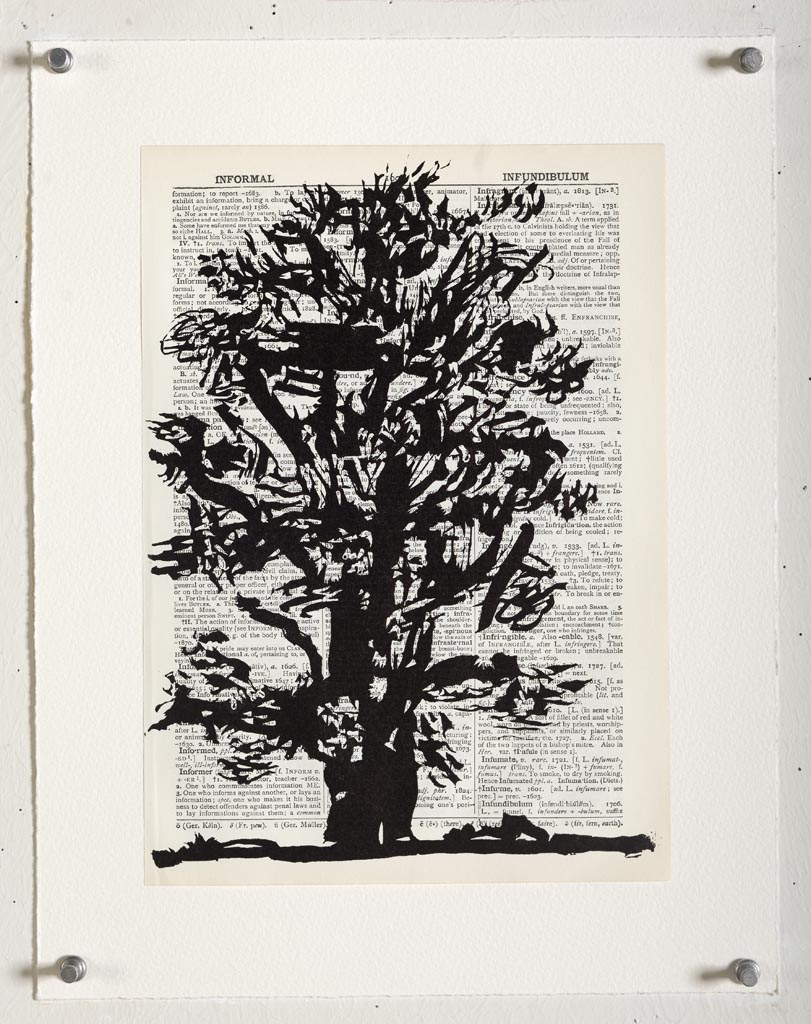 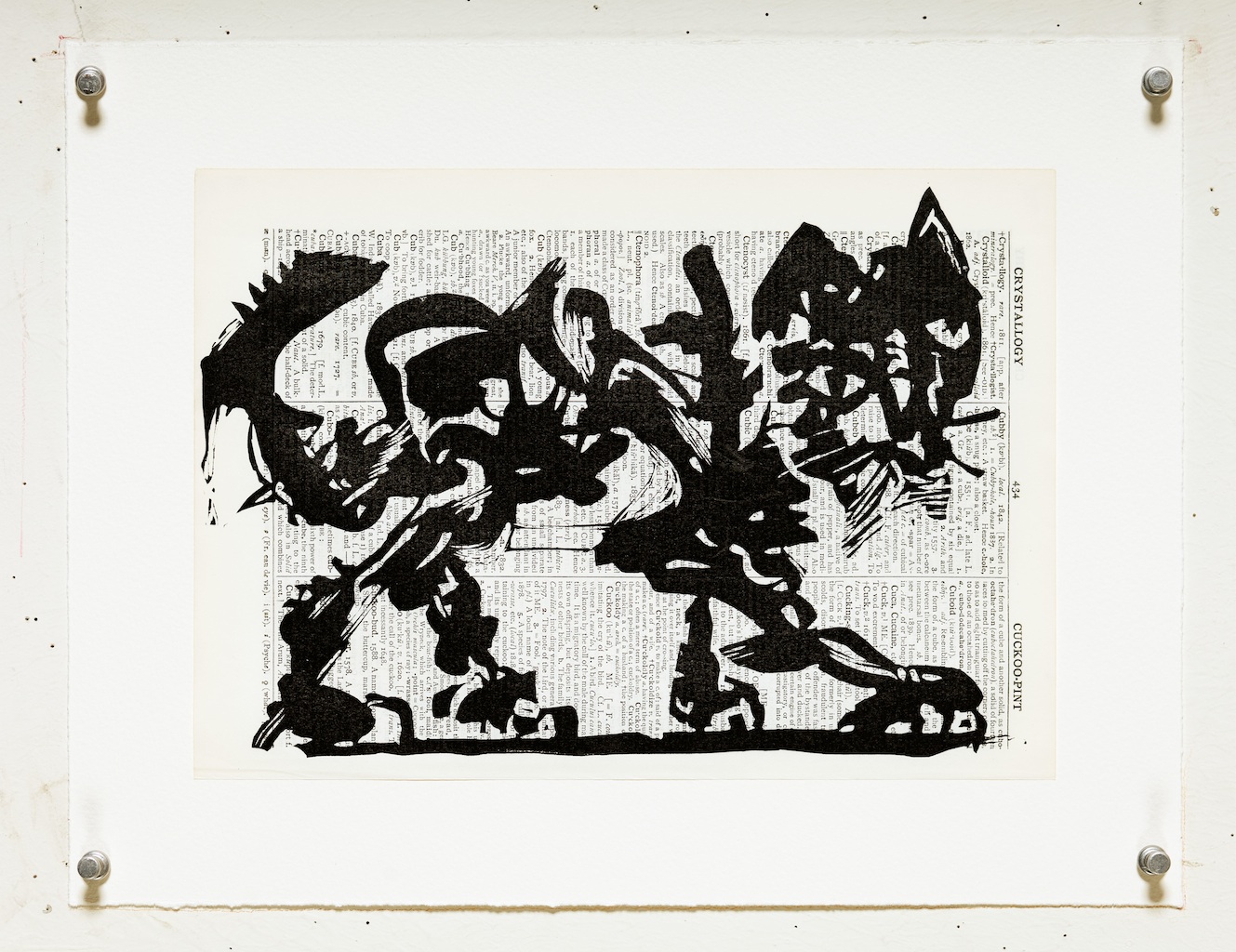 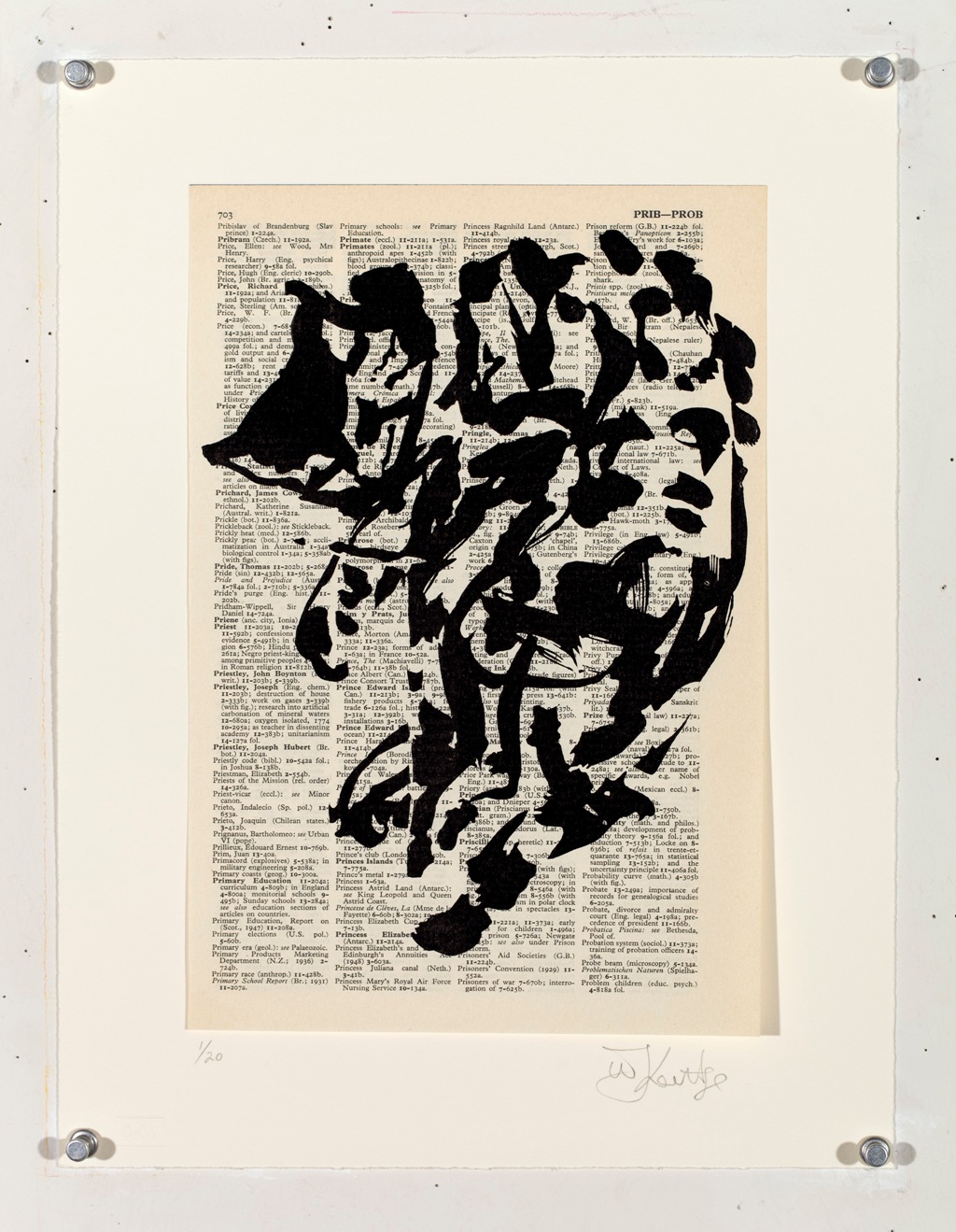 In the works assembled from multiple single images attached to one large backing sheet, a key trope of the project is clearly visible in… 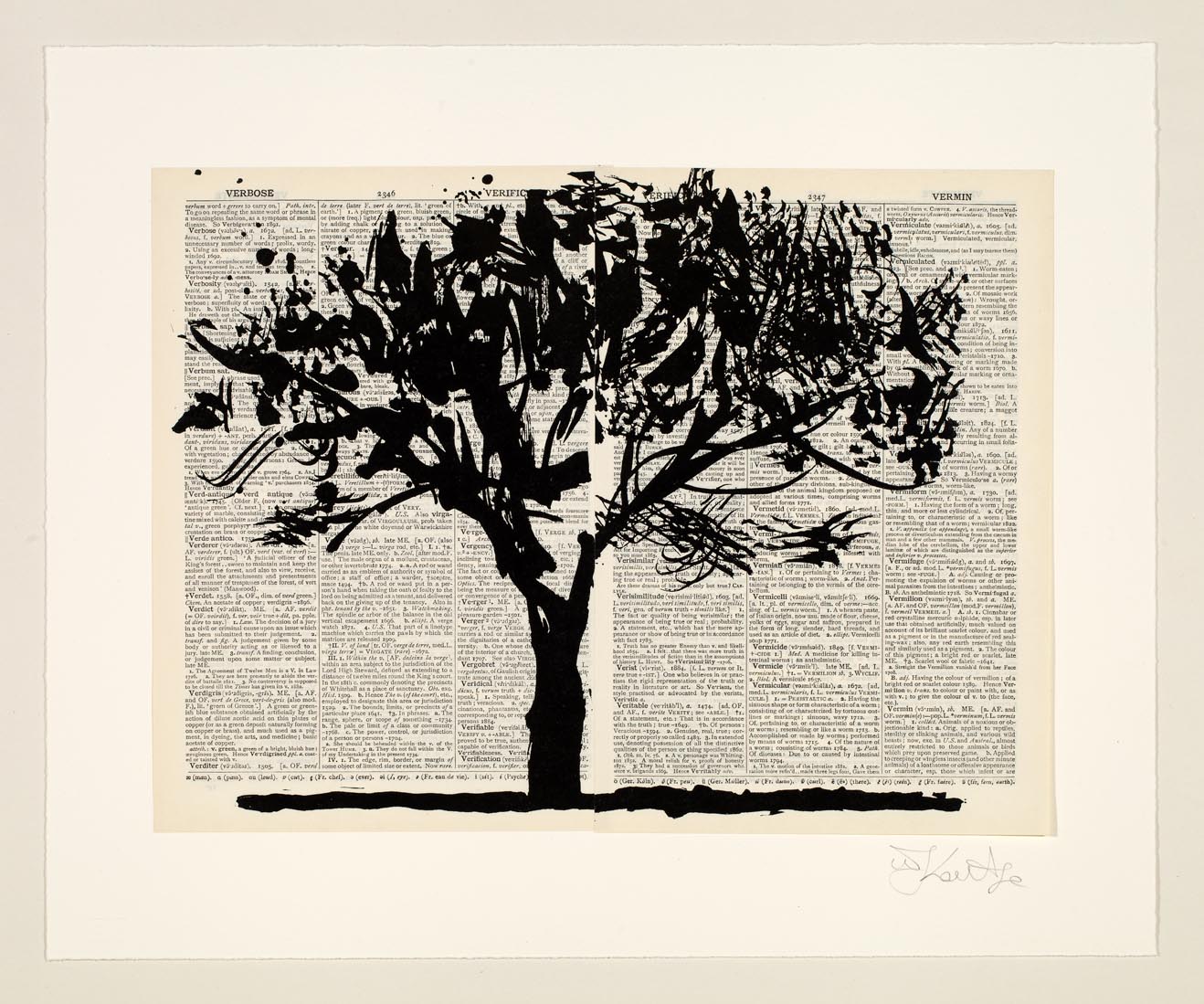 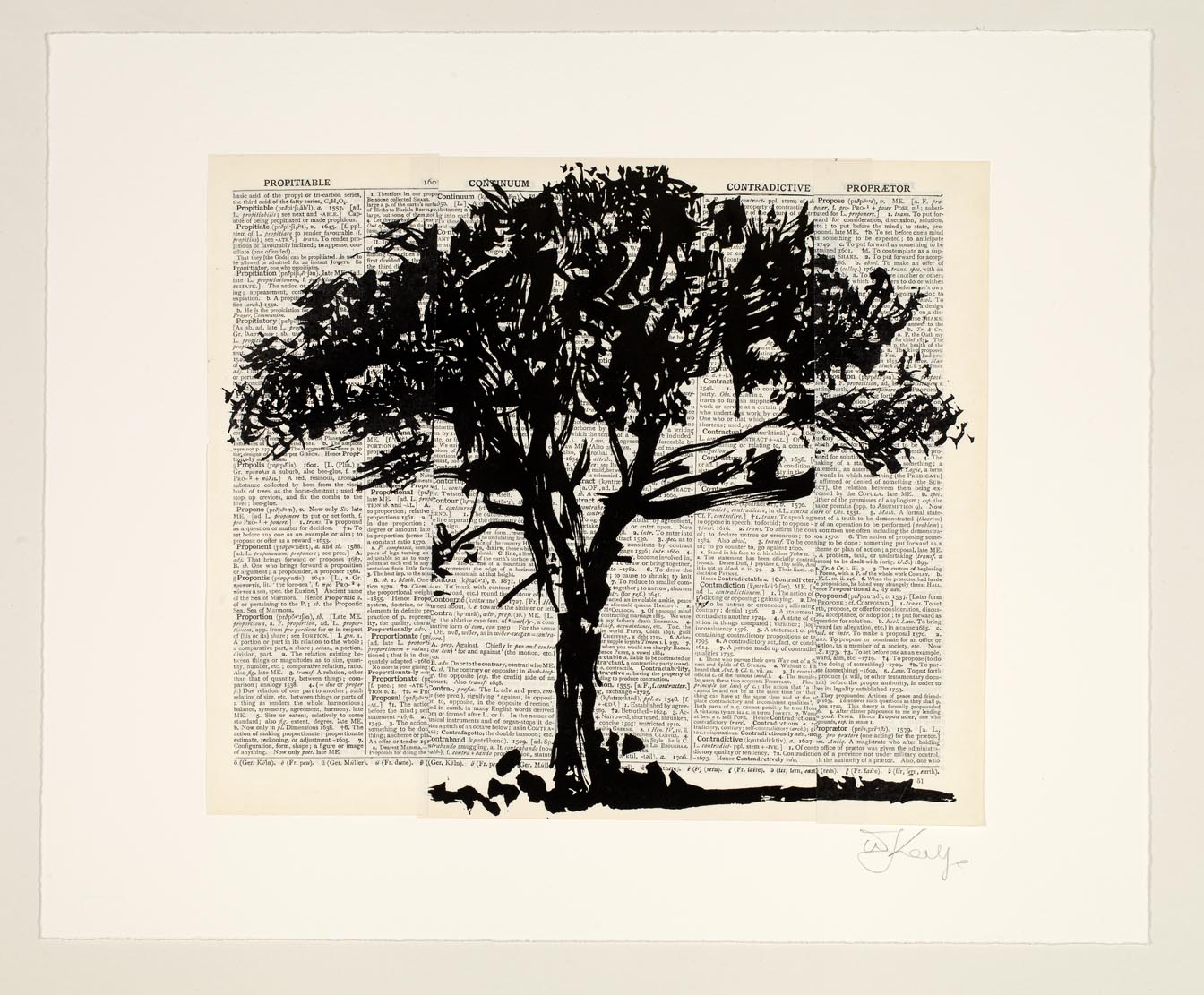 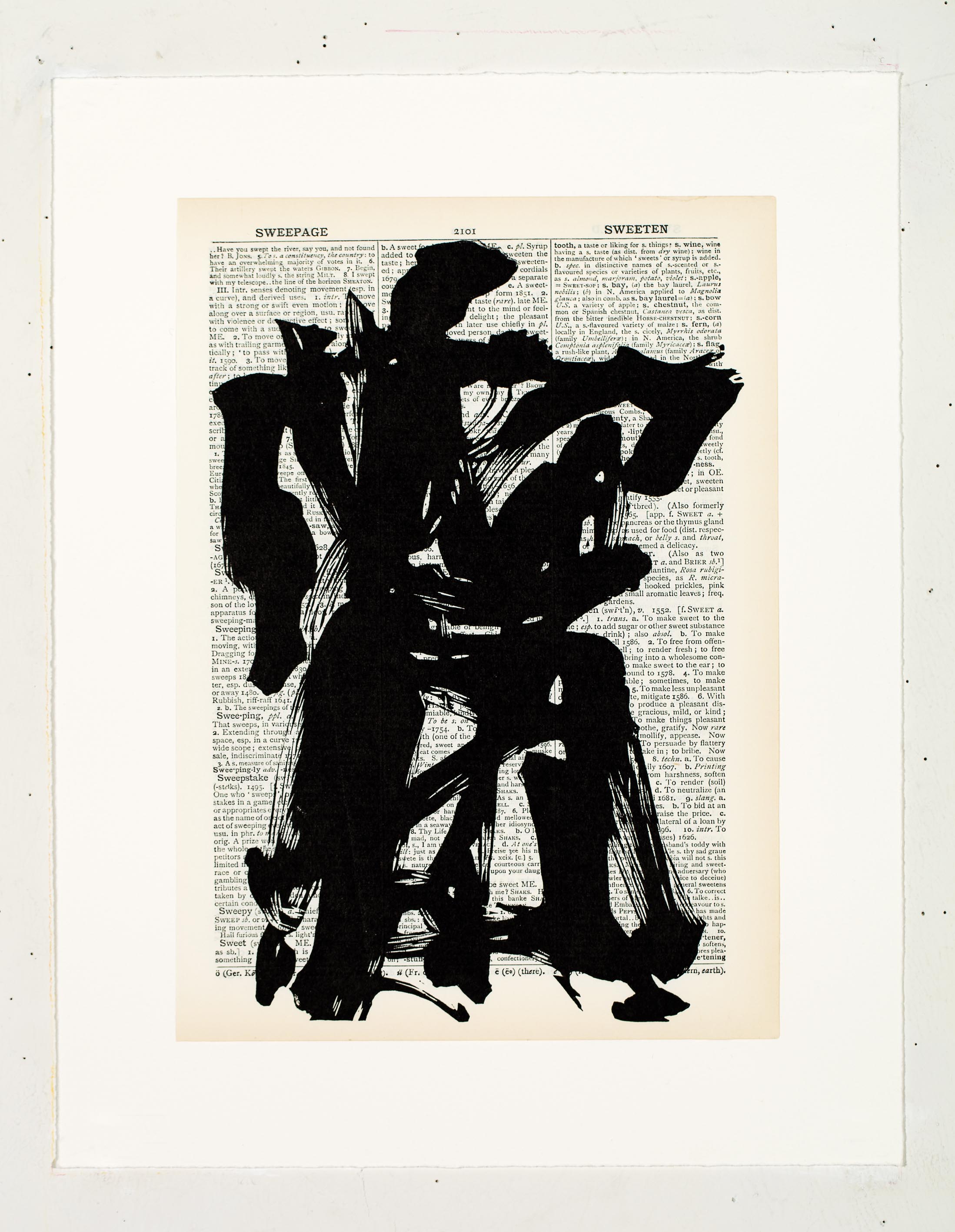 “There are some print technologies and mediums which are really good with alteration – like etching soft copper – as opposed to lithography, for… 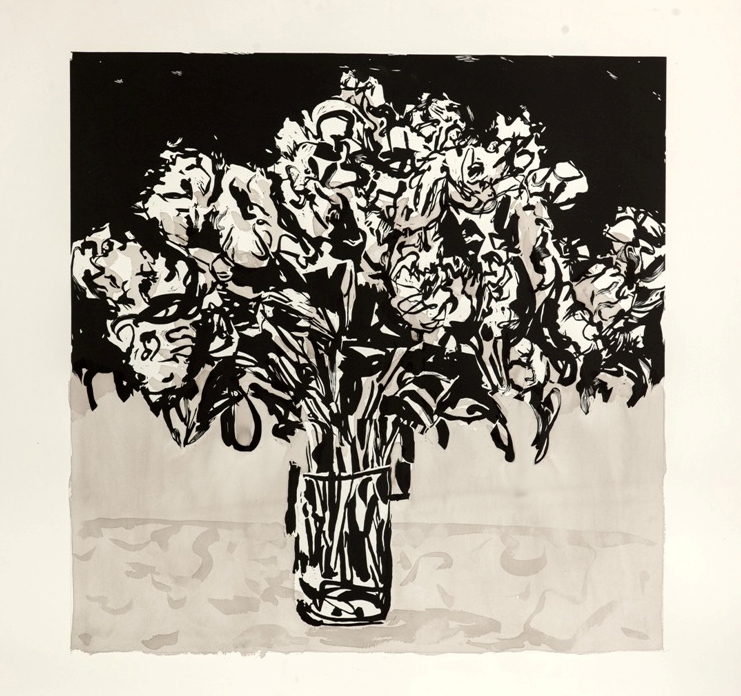 The traditional still life image of flowers in a vase reverberates throughout Western art history, from the Impressionists to the present. This image recalls… 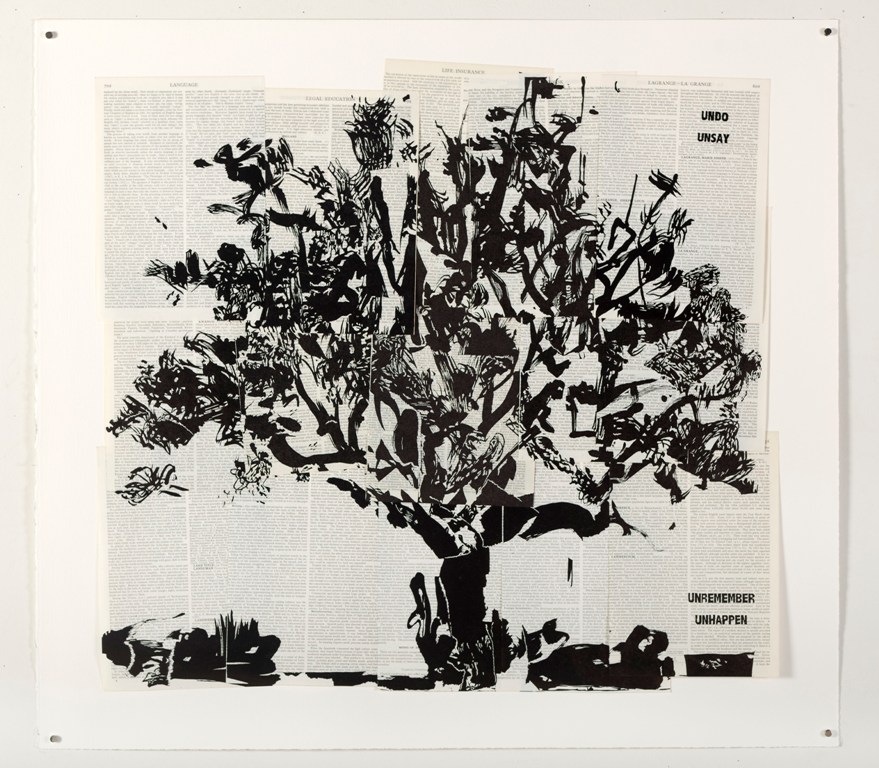