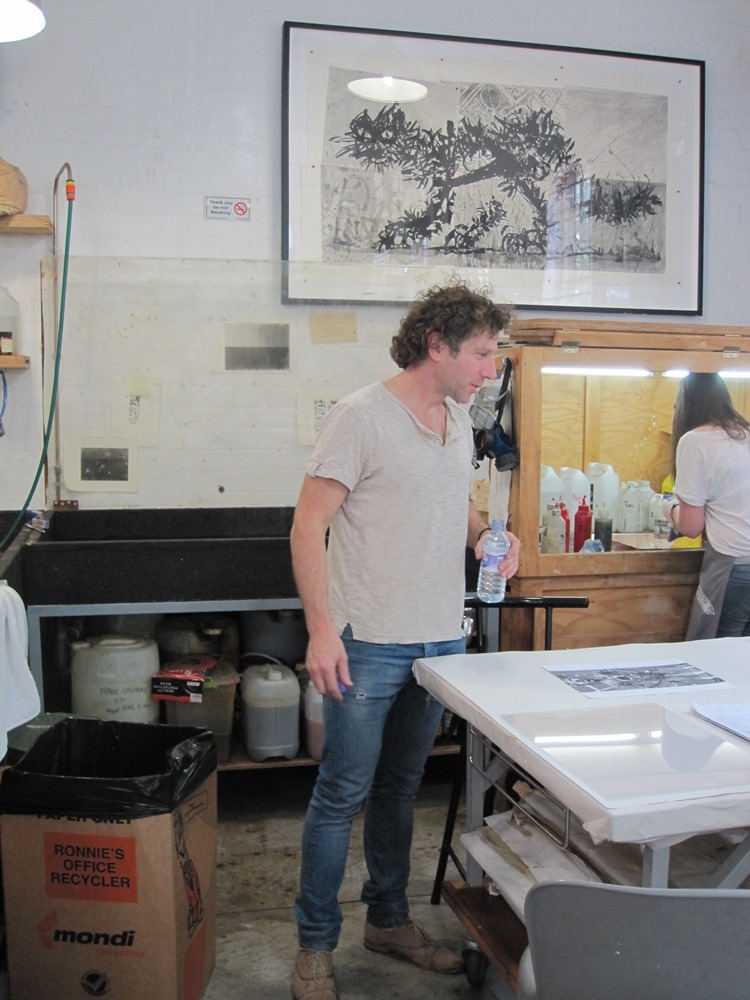 Benjamin Tritt (b. Brooklyn NY, 1972) was educated in New York and Italy. In 1998, Benjamin was instrumental in founding the Jerusalem Studio School where he acted as Assistant Director and Master Class Instructor with TLV artist Eldar Farber. Although based in Jerusalem during this time, he managed educational and curatorial projects in various international venues such as London, Paris, NY, Washington DC, Perugia.

In 2008 Benjamin Tritt founded the Goliath Institute of Art,committed to building and promoting transdisciplinary projects. The organization, currently coordinating between three continents, is growing to include partners in Peru, South Africa, Singapore and Moscow by 2012.