Cedric Nunn’s exhibition, Call and Response, opened at David Krut Projects New York on 12 September. Professor Sean Jacobs, a native of Cape Town and founder of the blog Africa is a Country gave the opening speech. A celebratory dinner was hosted in the gallery for around 20 people after the opening, with guests including John Edwin Mason, Stephen Dubin, Sean Jacobs and Gary Schneider.

Here are some pictures from the event. 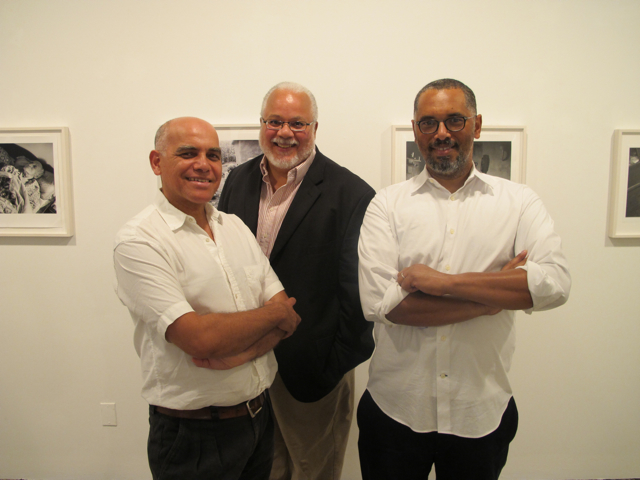