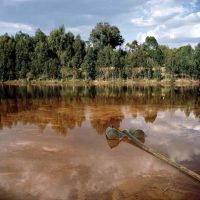 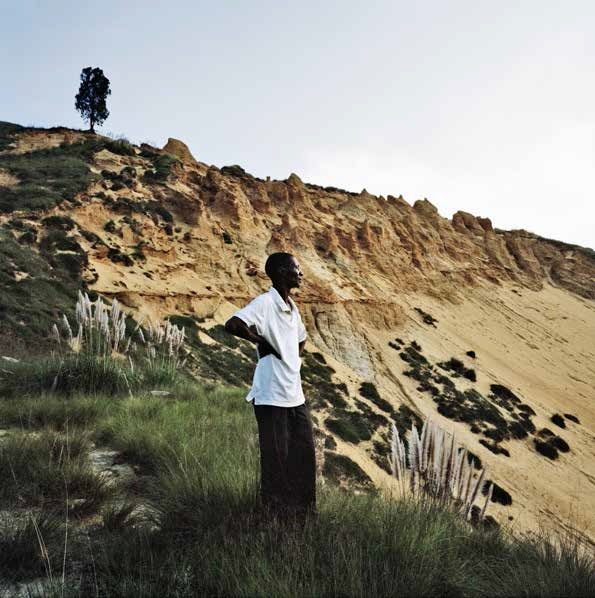 Jason Larkin (b 1979) is a British photographer, internationally recognised for his long-term social documentary projects, environmental portraiture and landscape reportage. His immersive process and slower approach to journalism allow for comprehensive bodies of work that reveal and frame important social, economic and political issues. His work is subtle and layered and often concerned with contextualising present realities through historical legacies.

After completing his M.A. in 2007, Jason moved to Egypt. His first body of work, Past Perfect, a meditation on the way museums present history to us, was widely recognized with awards, including the PDN New Portraiture Award (USA, 2011). Cairo Divided, a unique and freely distributed bilingual newspaper exploring the capital’s rapidly-mutating urban landscape was nominated for the Deutsche Börse and Prix Pictet photography awards.

In 2010, he moved to Johannesburg for over two years to focus on the legacy of the mine dumps, a long ignored aspect of Johannesburg. Jason used a variety of formats, such as newspaper, book and media channels to ensure his work reached multiple and diverse audiences Tales From The City Of Gold was printed both in South Africa as a bilingual publication and a monograph in Europe. Exhibited across South Africa, the series will be shown at Flowers Gallery in early 2014.

Jason has work published and is commissioned regularly by leading international periodicals including Monocle, Colors, FT Weekend, Guardian Weekend, and National Geographic. Exhibitions have included the Brighton Photo Biennial 2012, the Hereford Photography Festival Commission, Flowers Gallery, London and a solo show at the Farnsworth Art Museum, USA. During chaired debates, lectures and gallery talks for Past Perfect, Cairo Divided and Tales from the City of Gold, Jason emerged as an articulate speaker, passionate about public engagement with his subject matter. He is currently developing an innovative lecture and workshops program aimed at schools, universities and cultural centres.