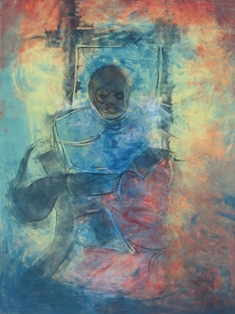 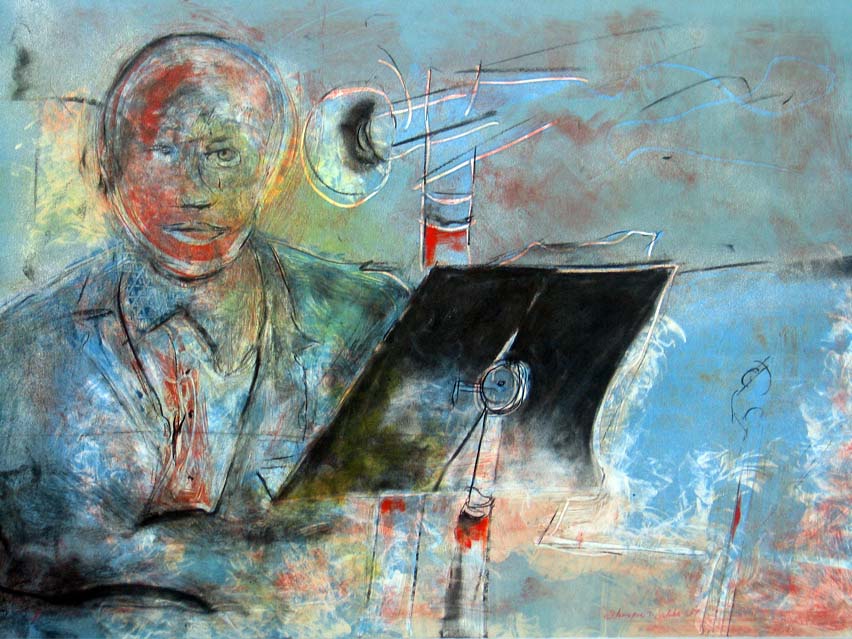 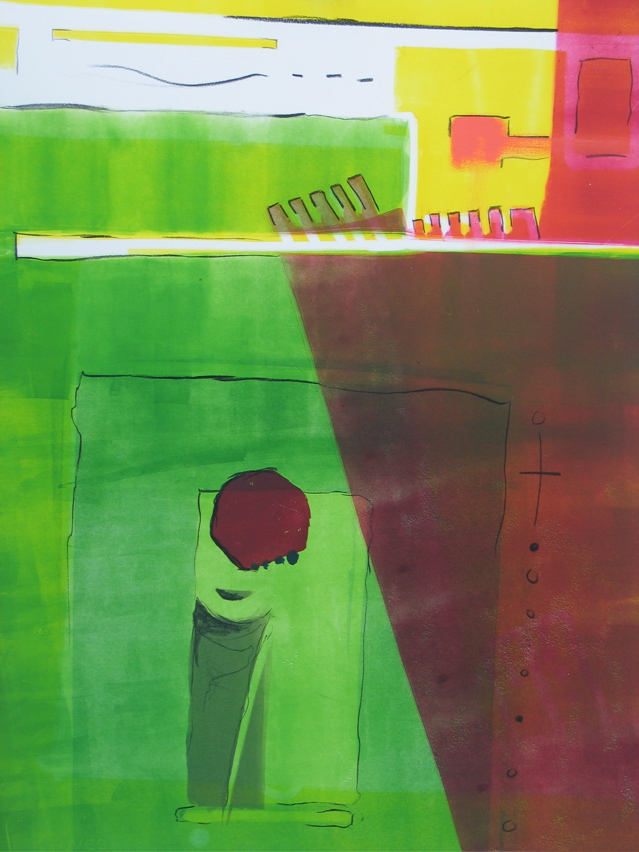 The White side of Black
Unavailable 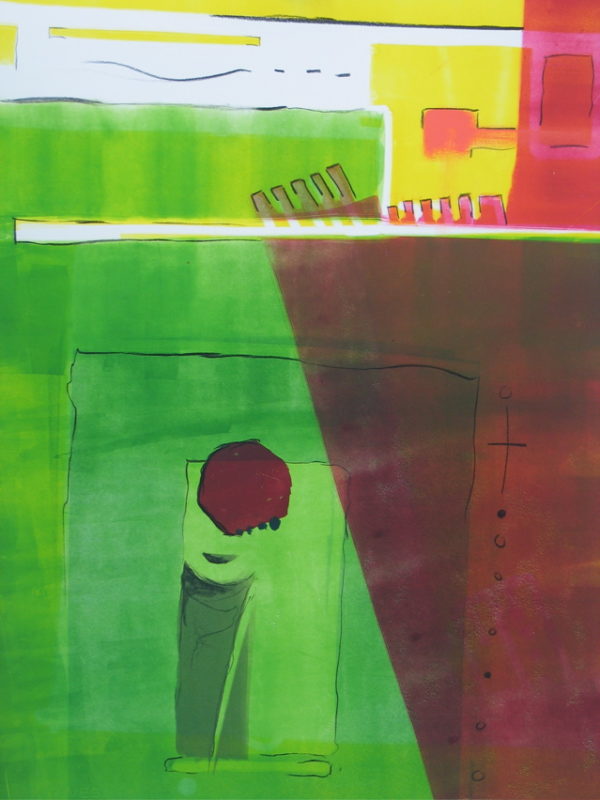 Selibe was involved in creating monotypes at David Krut Workshop (DKW) in July and August 2010 and was one of the six artists participating in the DKW Monotype Project exhibition in October 2010.

Daniel “Stompie” Selibe was born in Soweto in 1974. He trained in art therapy at The Art Therapy Centre in Johannesburg in 2001. His training has given him the tools to work with different people who have experienced many things ranging from abuse, rape and living with HIV. He also uses his skills to work with teenagers sharing his passion and talents for the arts.

When asked about the effect that his work has had on the groups he has worked with Selibe says, “You don’t want to change people, you facilitate and understand where they are, and you meet them [there]. It’s important not to give advice, not interrupt or to try and fix. You must allow someone to express themselves.”