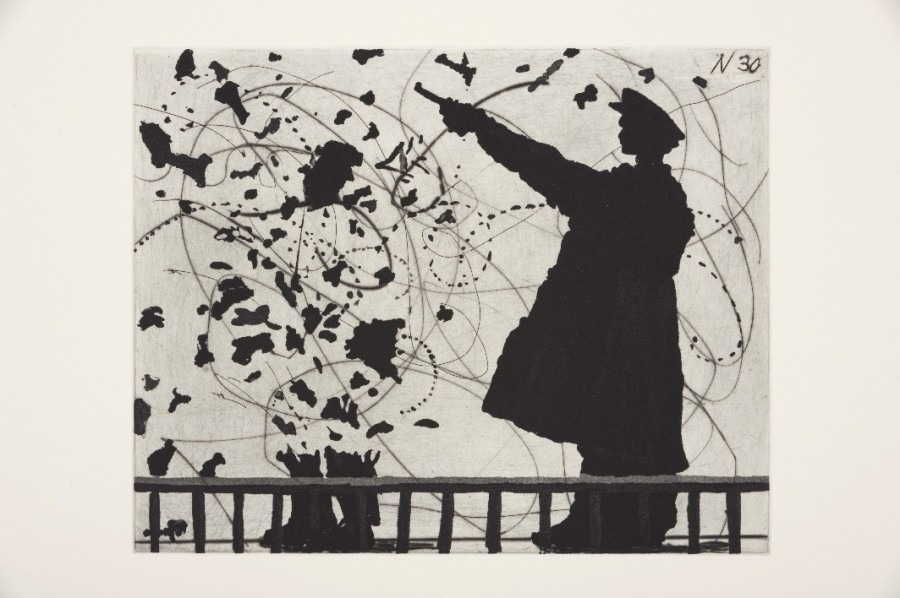 I read Koestler’s Darkness at Noon as a first-year university student. It was written in the immediate aftermath of the 1937/1938 Stalin Terror and reworks the conundrum of The Terror and the show trials. The protagonist—a Bukharin character—devoted party believer, tries to justify not the ways of God to man but the ways of the Party to the follower. Throughout the book one is aware that the end will come as a bullet to the back of the head. There is not the large drama of a firing squad, no witnesses, only the loneliness of the two men in the room waiting to play the final lines of the script yet again. There is no loud volley, just what Koestler describes as a blip, or ripple on the surface of history.

Koestler and his wife committed suicide in 1983. It was not the same wife he had escaped with. The book was published in 1941 so that cannot have been the year he escaped France.