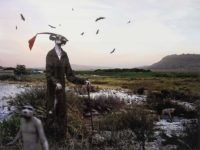 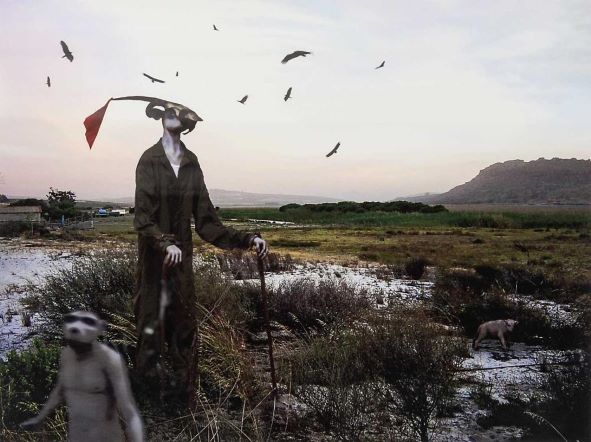 Jane Alexander was born in Johannesburg in 1959. She attended the University of the Witwatersrand where she obtained a Bachelor and a Masters of Arts in Fine Arts in 1982 and 1988. While she was doing her Masters, Alexander produced what became her early signature work of art, Butcher Boys. This is now among the most popular contemporary pieces in the collection of the South African National Gallery in Cape Town.

Jane Alexander is one of the most celebrated artists in South Africa.  She works in sculpture, photomontages, photography and video. Alexander is interested in human behavior, conflicts in history, cultural memories of abuse and the lack of global interference during  Alexander’s work is relevant both in the current Post-Apartheid social environment in South Africa and abroad.