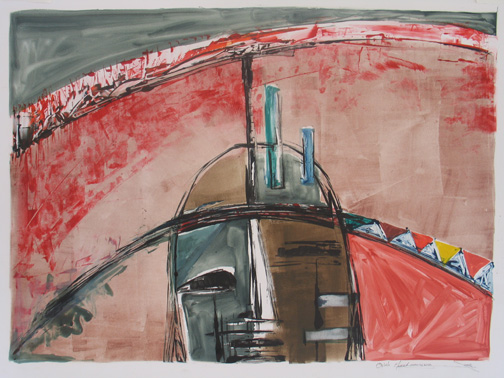 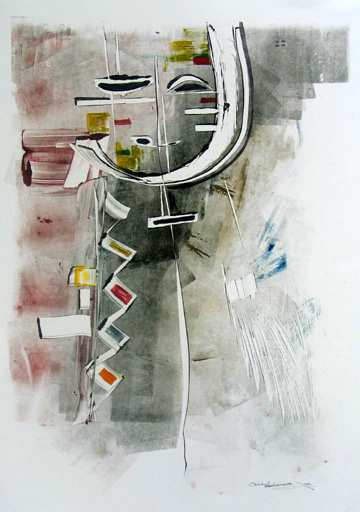 Osiah Masekoameng trained at Technikon Witwatersrand in Johannesburg, South Africa, and for three months at Rutgers University in New Jersey, USA. Since 1997, Masekoameng has worked as a printer, technical assistant and darkroom manager at the Artists Proof Studio in Johannesburg. During this time, he participated in and printed for ‘Duets’, a collaboration of monotypes with American artist David Chamberlain. He also worked on a set of collaborative prints, which the Gauteng Legislature commissioned the Artists Proof Studio to produce for the Legislative Chamber (1996-1997).

Masekoameng has exhibited at the US Art Gallery, Stellenbosch, and was part of the Decorex ’99 show in the South African Embassies in Budapest, Hungary, and Beijing, China. Masekoameng participated in numerous photography and other art workshops.