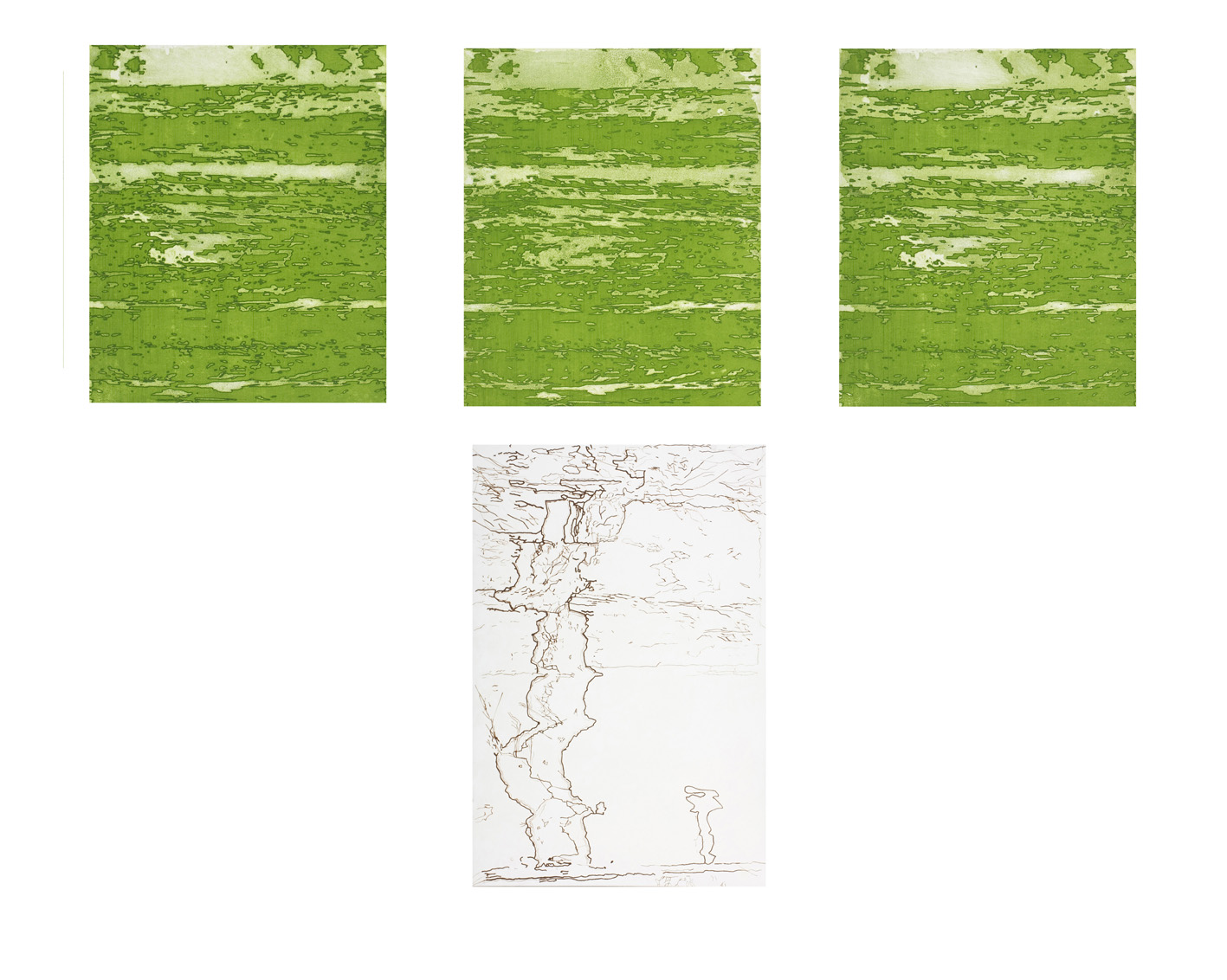 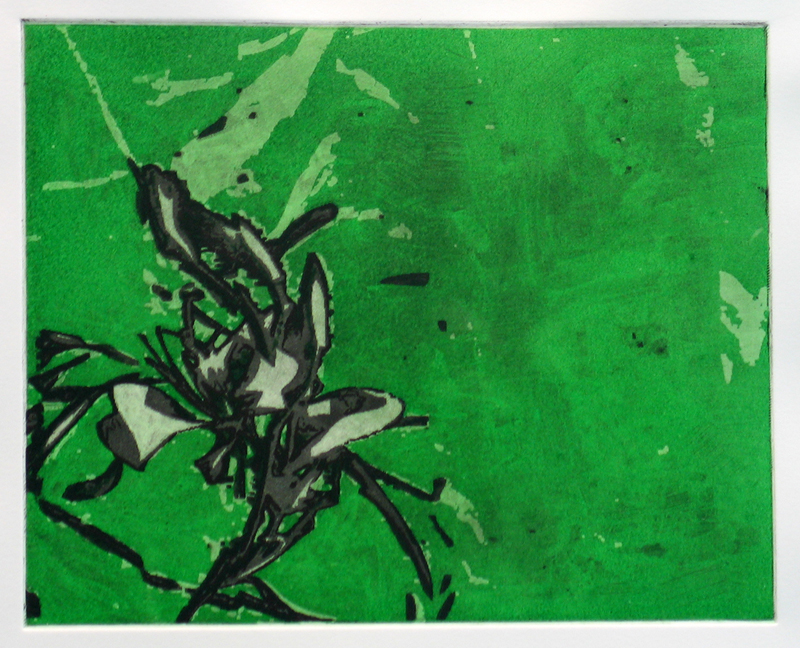 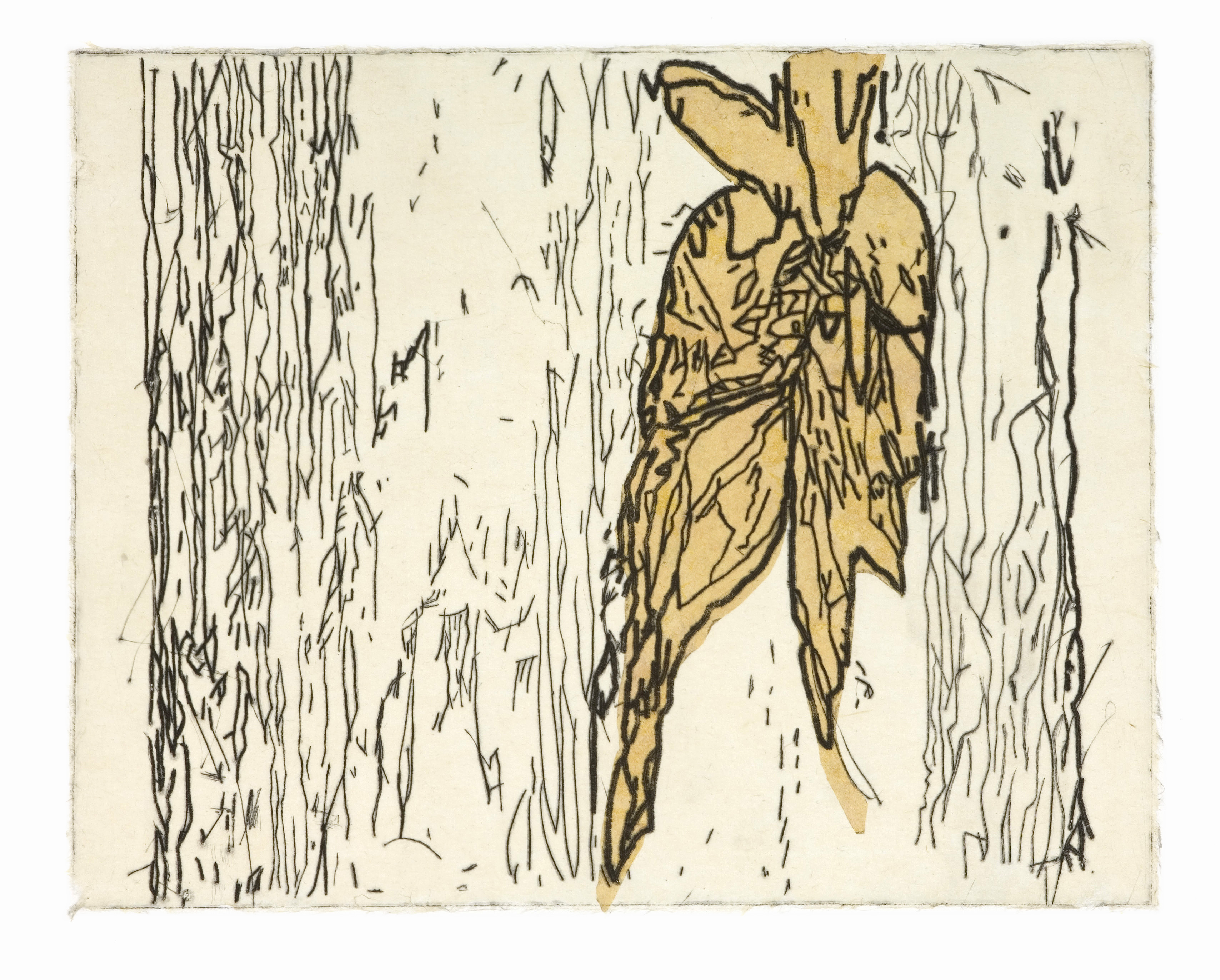 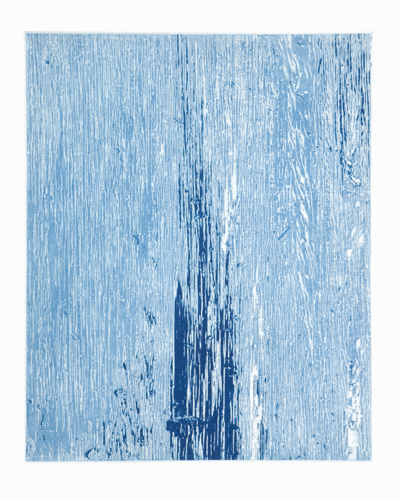 Nathaniel Stern is an internationally exhibited installation and video artist, net.artist, printmaker and performance poet. His interactive installations have won awards in New York, Australia and South Africa, and his video and net.art have been featured in festivals all over Europe, Asia and the US. nathaniel’s collaborative physical theatre and multimedia performance work with the Forgotten Angle Theatre Collaborative has won three of South Africa’s FNB Vita Awards and seen three main stage features at the Grahamstown National Arts Festival. His poetry repertoire includes CBGBs and the Nuyorican Poets Cafe, the US National Poetry Slam and the South African HIV/AIDS Arts, Media & Film Festival. Institutional collections include the Johannesburg Art Museum,Hewlett-Packard (Ireland) University of the Witwatersrand, South African Broadcasting Corporation, Sasol, CorpCapital Bank, and the University of South Africa (UNISA), and in 2005, Nathaniel was named one of the top young artists worth investing in by SA’s Financial Times. Recent features on him and his work are in NY Arts, Art South Africa and Mac Format magazines, ArtThrob.co.za and ArtFagCity.com, and in 2007 he participated in artist residencies in Croatia, America and Belgium. In 2014, Stern presented a TED Talk on Ecological Aesthetics in Milwaukee.

Nathaniel received his BS in Textiles and Apparel Design from Cornell University, his Masters from Tisch School of the Arts, NYU, in Interactive Telecommunications (ITP), and is currently working towards a PhD on interactive art and embodiment at Trinity College, Dublin. From 2001-2006, he worked in Johannesburg as an adjunct (distance teaching) faculty member of the Minneapolis College of Art & Design, as the core part-time lecturer, supervisor and curriculum consultant/designer for the Wits School of Arts’ Digital Arts MA (University of the Witwatersrand), and as a freelance lecturer for various other South African universities and institutions. He continually writes for numerous blogs, newspapers, magazines, journals and online communities.
First name:
Nathaniel
Last name:
Stern
Period:
( - )
Resides in:
Johannesburg