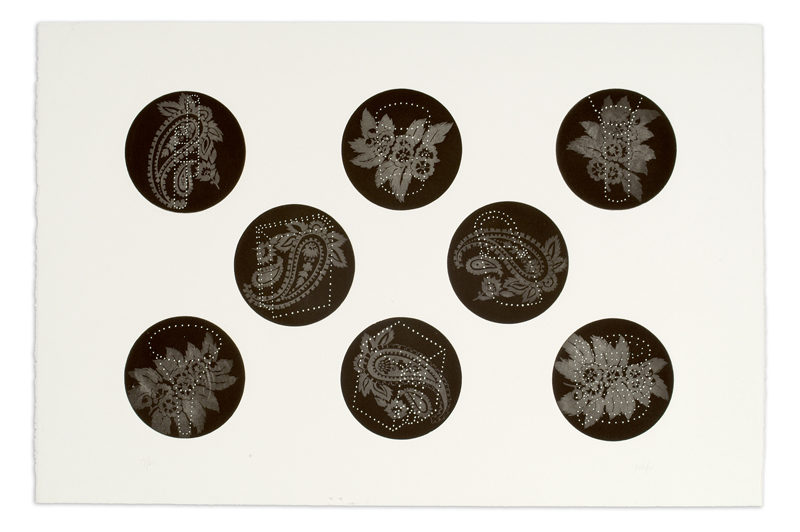 Jeremy Wafer collaborated with David Krut Workshop in 2011 on two prints that were later featured at various group exhibitions.

Wafer is the subject of one of the initial TAXI Art Books, TAXI-003: Jeremy Wafer.

Wafer is a prolific sculptor and printmaker who has been recognised both locally and internationally. In 2004, he was a Merit Award winner at the Brett Kebble Art Awards. He was awarded a fellowship at the Civitella Ranieri Centre in Italy in 2001, and has participated in artist residencies in Melbourne and Amsterdam. He has been commissioned for the design of a Memorial Wall for the Gugu Dlamini Park in central Durban, and sculptures for the Arabella Sheraton Hotel in Cape Town.

Wafer’s sensitivity to organic forms and objects is evident both in his sculptures as well as his prints. He explores ideas of land, borders and territory using site-specific work, aerial photography and mapping references.