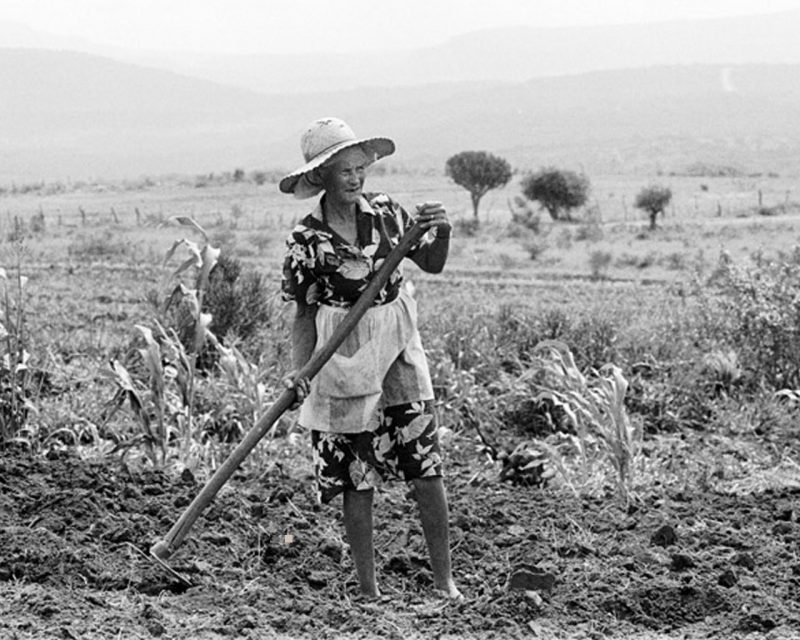 Cedric Nunn began to take photographs professionally in the early 1980s in South Africa and is well-known for images taken during the struggle period under Apartheid rule and from the transition to democracy in the 1990s. Nunn continues to live in the province where he was born (KwaZulu Natal). He has exhibited extensively in South Africa and Europe, and had his first solo show in the US at David Krut Projects in September, 2012