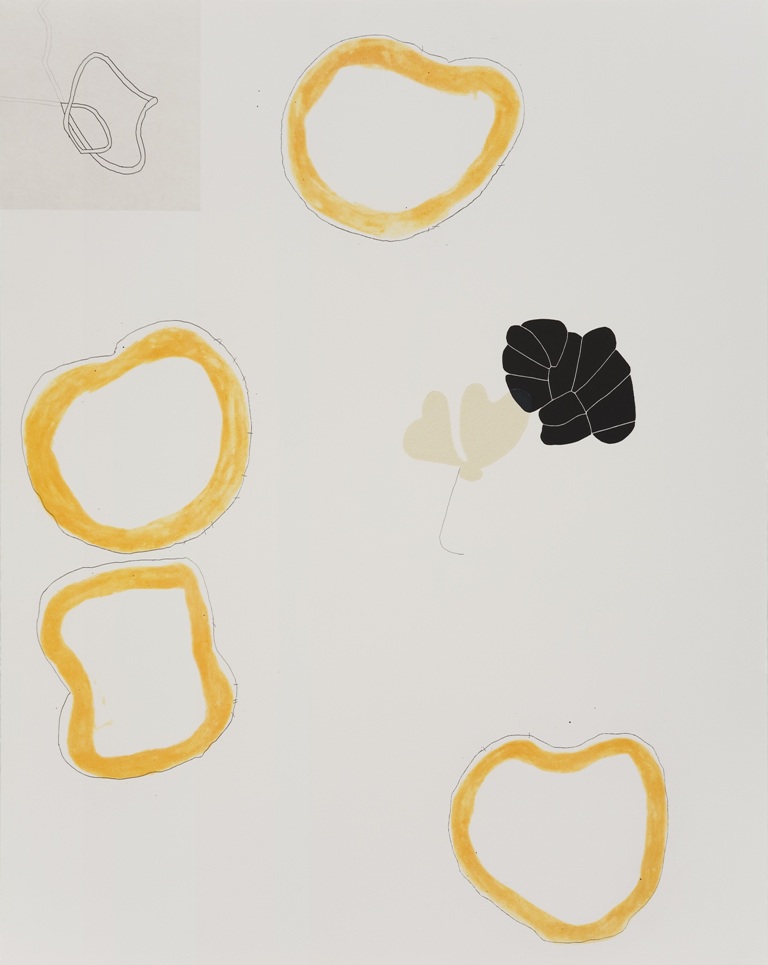 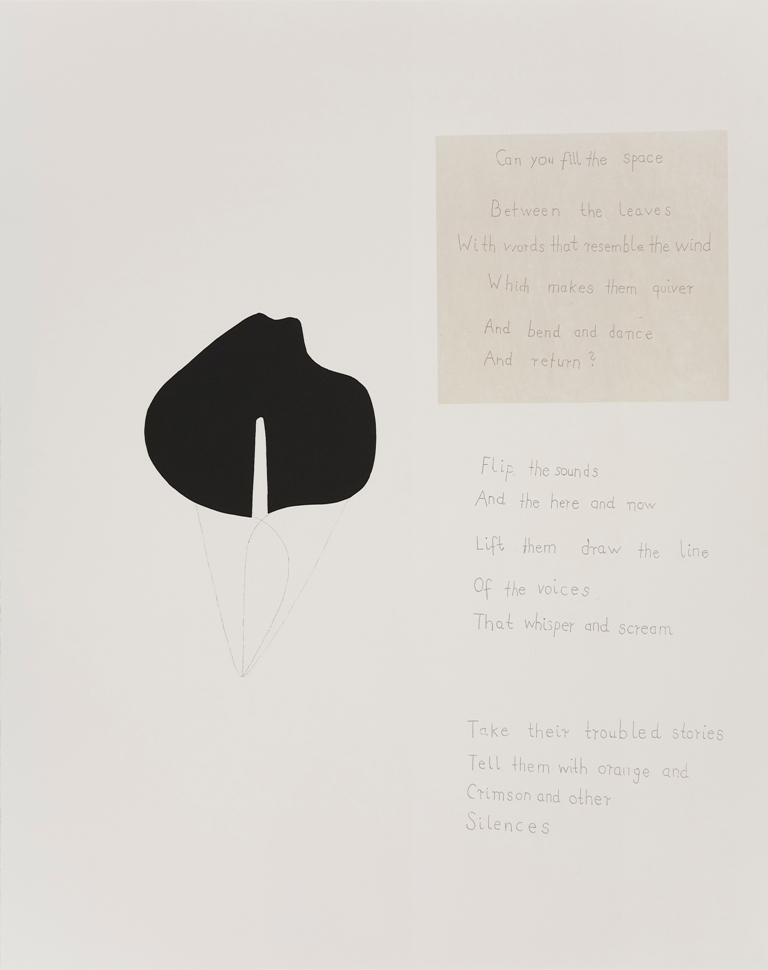 He participated at the XI. Paris Biennial, XLII. Venice Biennial and XVI. Sao Paulo Biennial leading to the inclusion in exhibitions among others at The Museum of Modern Art, New York; the National Gallery Washington; the San Francisco Museum of Modern Art; The Singapore Art Museum; Gulbenkian Foundation, Lisbon; Fondacion Miró, Barcelona; the Museum of Contemporary Art in Madrid; Museum Ludwig, Cologne and the National Gallery of Art in Berlin.

His awards and grants include the Order of Merit of the Federal Rebublic of Germany for outstanding international achievement; the Grand Prize for Visual Art, Germany; the Art Critics’ Prize of Madrid, Spain; the National Endowment of the Arts Award, New York; Arteleku Grant, Basque Ministry of Culture, San Sebastian; Canada Council Grant, Montréal; Copan, Artist in Residence Award, Sao Paulo, Brazil; the Nietzsche Grant, Artist in Residence, Sils-Maria, Switzerland and Guest of Honour Award for a residency at the German Academy Villa Massimo, Rome.

Partenheimer was invited to Johannesburg to participate in the Nirox Foundation Residency in September 2011. During his time there he has met and engaged with local artists and arts personalities to develop a fascinating program. Some of his activities include an exhibition at NIROX Projects, in early November, showing work done at his Nirox studio including a poetry reading by Lebo Mashile and Jill Richards’s performance of a piece  by Kevin Volans who had recently dedicated a composition to Jürgen Partenheimer´s work. Leading up to the event Partenheimer produced an artist book of Lebo Mashile’s recent poems inspired by his work, in collaboration with Mark Attwood and Lunetta Bartz. He contributed to his South African Diaries portfolio with a suite of prints made at David Krut Print Workshop at Arts on Main. 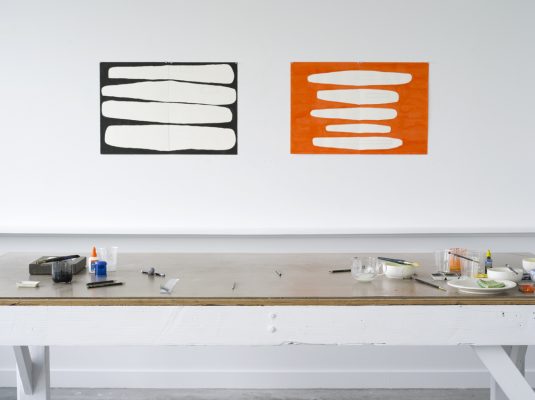