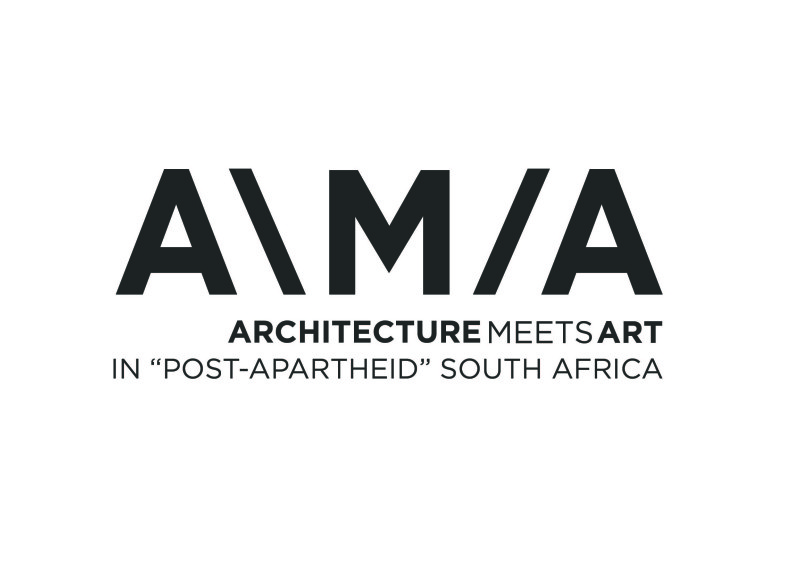 In the hot seat: Artist Stephen Hobbs in conversation with leading architects and collectors on the relationship between art and architecture.

A critical dialogue between art and architecture is sorely lacking in South Africa. While architecture delivers public, physical structures, endowed with seeming omnipresence, art, as an unrestrained field, has the capacity to expose and re-construe the human condition. By academically and vocationally separating these disciplines, we fail to appreciate buildings as artistic objects which belie the human experience.

According to Stephen Hobbs, who has closely observed and participated in Johannesburg’s urban development since 1994, “in twenty-two years of democracy, some architects have responded to paradigmatic shifts in our spatial politics by incorporating artistic interventions into their designs, but, on the whole, this approach remains secondary, if not totally peripheral”.

He adds that, “Johannesburg’s urban form has changed rapidly with an attendant public art policy which holds the potential to re-awaken architecture’s relationship to the creative arts. The reality, however, is that architects rarely perceive building designs in terms of sculptural expression because their aspirations are curtailed by the practicalities of their service, such as cost and time pressures.”

This six-part conversation series will unpack the external forces imposed on South African architects in order to open up a dialogue on ways in which architecture can be re-conceived within the field of art to strike a much-needed balance between commercial objectives and artistic expression.

The series will be hosted across different venues in Johannesburg, starting at David Krut Bookstore, a unique platform for discussion in the arts. It will be navigated by Stephen Hobbs who has been at the coalface of conversations on art and architecture for two decades through his position as co-director of The Trinity Session, a public art consultancy which is dedicated to creatively activating Johannesburg’s urban spaces.

Hobbs’ ambition for the talks is to bring these critical, in-house debates into a public forum. The series will be archived as an audio resource for future exhibitions and publications on this fragmented and fascinating topic.

“When re-building a society, you have to imagine that society’s well-being – to think about integration, families etc. The imaginative aspect of building a city has been lost. These talks are about pumping artistic energy back into architecture as the creative field with the most public prominence. It may be a utopian ideal, but let’s give it a platform” – Hobbs.

Defence and deception in the modern South African battlefield: Stephen Hobbs on his etching suite Buildings, bombs, bunkers and clouds

Architectural printmaking in the “the armpit of America”